Govt. ready to do anything to attract foreign investments! Norms to be simplified, FIPB to meet twice a month 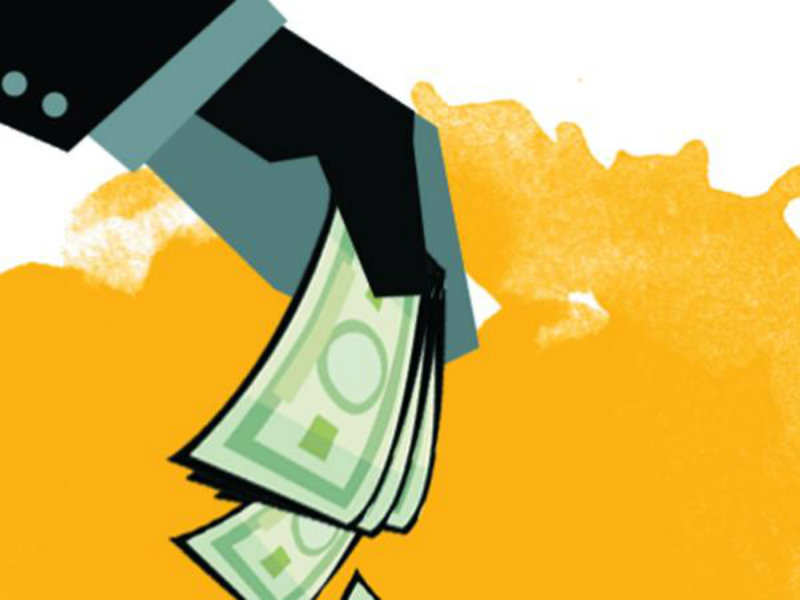 The government is not leaving any stone unturned to woo foreign investors by coming up with foreign investment policy reform and quicker approvals. Prime Minister Narendra Modi's monthly review of projects is ensuring that delays are getting resolved quickly.

The Foreign Investment Promotion Board (FIPB) will now meet twice a month to speed up approvals, signaling the clear intent of the government to push ahead with reforms on a wide range of issues, Shaktikanta Das told ET in his first interview after taking over as economic affairs secretary.

Not only this, the foreign direct investment () policy is to be made simpler, putting the maximum possible sectors on the automatic route, obviating the need for government approval. The government is also responding to the Reserve Bank of India's call for quicker transmission of monetary policy.

Advertisement
According to him, small savings rates could be reset more frequently as opposed to yearly adjustments to align them to market rates more quickly to reduce their distortive effect. Besides this, the Cabinet note on the monetary policy committee would be moved soon for consideration by the government.

The economic affairs secretary said Finance Minister Arun Jaitley was keeping tabs on disinvestment—the government has set itself a record Rs 69,500 crore from this in the current year—to see that it yields maximum revenue.

Regarding speedy clearance, he said the FIPB currently meets an average of once every month and the entire approval process can take more than three months even for of a few crores of rupees. Time consuming procedures were among the issues that global CEOs brought up with Modi during his recent trip to the US.

Advertisement
"At present, there are too many conditionalities and the (FDI) document itself needs to be simplified. Sectoral caps need to be revised and the process of approval should be automatic unless there are security concerns or in sensitive sectors," Das said. The current policy has sectors in which no investment is allowed while others are open to levels such as 26%, 49%, 74% and 100%, depending on how sensitive they are. The policy document, which is more than 120 pages long, has a number of conditions for every sector.

Das said the PRAGATI (pro-active governance and timely implementation) video conference— which the PM holds on every fourth Wednesday of the month with all government of India secretaries and state chief secretaries— has had tremendous impact on ground in terms of getting things moving, addressing criticism that the administration's execution was weak.

"A number of projects get listed, there may be many loose ends but when they come for the meeting most of the issues would have got sorted out... And, if any issues remain, timelines are fixed," Das said. All implementing departments are keen to speed up resolution and avoid delays, given that the monitoring takes place at the highest level.

Advertisement
Das expects the to grow at least 7.5% in the current fiscal, better than the 7.4% that the RBI has projected in its latest monetary policy, when it cut the policy rate by a deeper-than expected 50 basis points or half a percentage point.

Regarding Land Bill and goods and services tax (GST), he said the land bill amendment may not have got parliamentary approval but states were independently passing laws instead, pointing to Tamil Nadu as a good example.

"The point is that states have got over the problem in their own way through the legislative process. The fact that the land bill could not be passed cannot be termed as a stalled reform because the ultimate objective is being achieved," Das said, adding that land availability for industry was not a concern.

Advertisement
The , scheduled to be rolled out on April 1 next year, remains a priority for the government.

"GST is very much on the table and the government is determined and committed to take it forward and the parallel administrative action is going on. The drafting of bills is going on," he said.