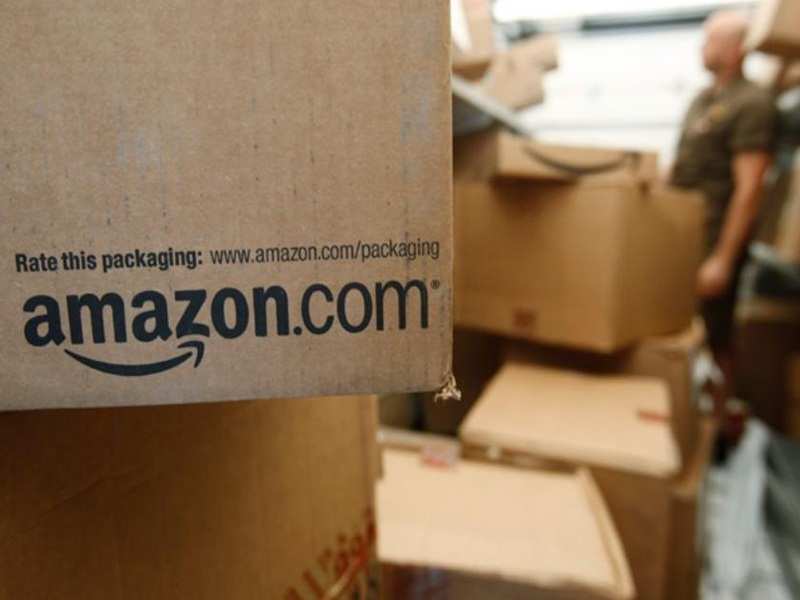 On the sidelines of India summit in New Delhi, Amit Agarwal, Amazon vice-president and managing director, told reporters, “We are already very successful but foreign direct investment (FDI) would make possible to spin it more aggressively.”

Amazon is betting big on the country’s e-commerce sector as it has announced investment of $2 billion to expand its operations in India.
Advertisement

Currently, foreign direct investment norms in India do not allow FDI in e-commerce. Most e-tailers like Flipkart and Snapdeal, including Amazon, follow the online marketplace model, where they connect sellers and buyers.

Amazon, which launched its marketplace in India last year, counts India among its fastest growing markets. The online retailer also announced that it is on track to touch $1 billion in gross sales in the country.

In India, Amazon sells over 17 million products across categories like books, apparel and electronics from a growing base of thousands of small and medium-sized businesses. In addition to this, the company also plans to open five new centres across India along with its two fulfilment centres (FCs) in Mumbai and Bangalore.
Advertisement
(Image: )