Advertisement
Prabhjote Gill
Aug 24, 2020, 17:15 IST
Axis pares its investment plans in Max Life InsuranceBCCL
Advertisement
Axis Bank is cutting back on how much it’s willing to invest in Max Life Insurance. What was earlier a deal to acquire one-third of the insurance company as a 70:30 joint venture, is now being pared down to acquiring 17% of equity share capital, according to the bank’s filings with the Indian stock exchange.
“Axis Bank now proposes to acquire 17.002% of the equity share capital of Max Life, resulting in total ownership of 18.0% post the transaction,” it said.

The development comes after the Insurance Regulatory and Development Authority of India (IRDAI) raised concerns over four of the clauses in the joint venture agreement between the companies as per LiveMint.

Axis Bank-Max life Insurance modify agreement clauses
LiveMint reported that both companies have removed four troublesome clauses in order to go ahead with the deal. One, which proposed listing of Max Life Insurance after it was merged with its listed parent, MFS, was removed as it violated Section 35 of the Insurance Act 1938.

Advertisement
The clause which said that Axis Bank would be permitted to appoint an observer on Max life Insurance’s board has also been scrapped as well as another give gave the right to one of the two parties to appoint auditors in Max Life Insurance.

Within the revised deal, both parties will have equal rights, according to the report.

This investment is Axis Bank’s foray into insurance to bring it at par with its peers — including HDFC Bank, ICICI Bank, Kotak Mahindra Bank and others — who already have a significant holding in their respective insurance companies.

The private lender was lauded by analysts for its asset quality in the first quarter of the current financial year with nearly $900 million set aside for provisions and contingencies. Its plans to raise $1.3 billion through share sale are also moving forward.

SEE ALSO:
From Priyanka Gandhi Vadra to Manmohan Singh, these are the stated views of Congress Working Committee members on Sonia Gandhi's resignation

Cognizant says it will spend ₹2.7 crore to restore one of India's last natural marshlands in Chennai 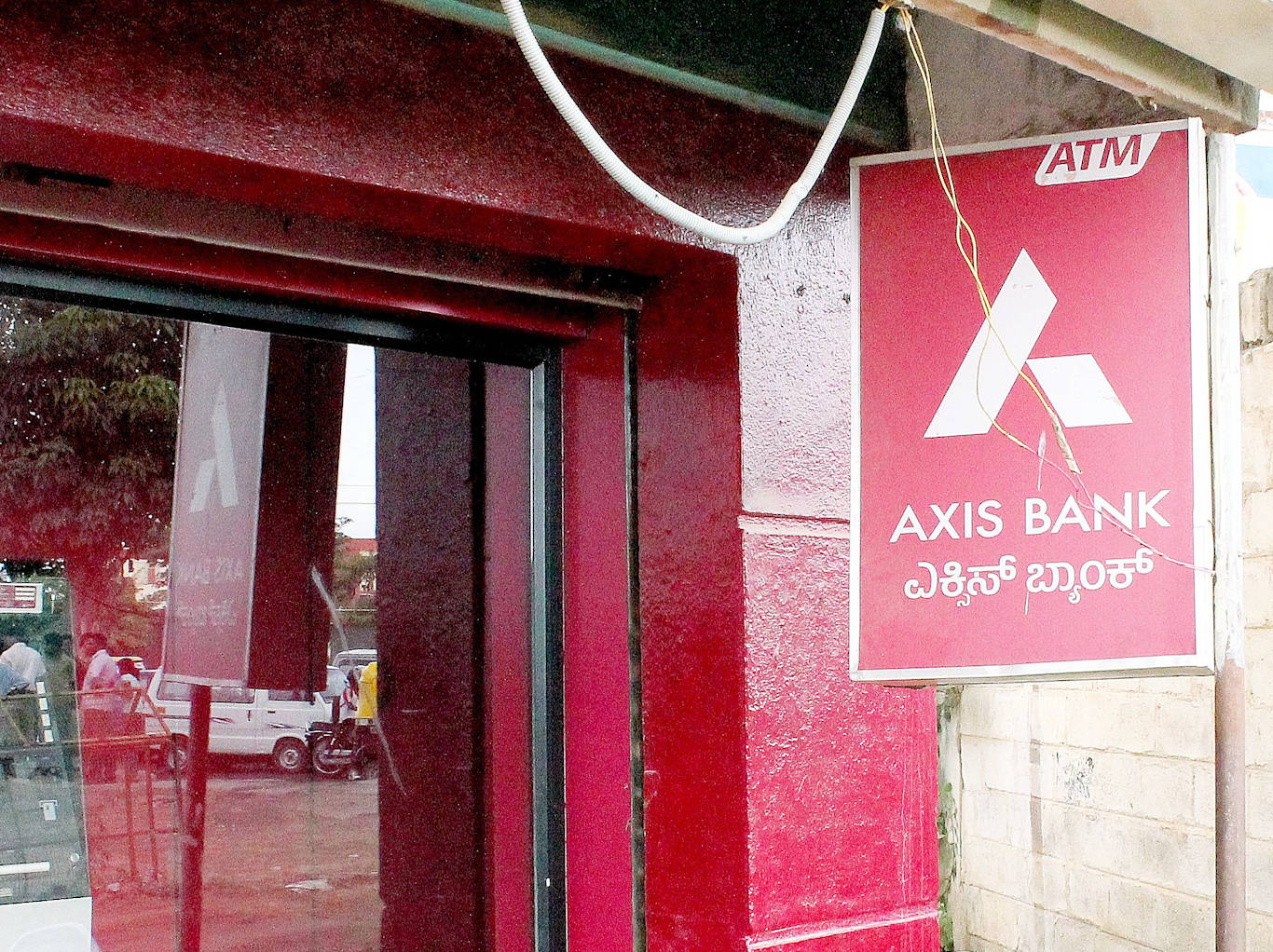