ICICI Bank's share price jumps over 2% after it set floor price for QIP at ₹351.36 per share

Prabhjote Gill
Aug 11, 2020, 09:36 IST
ICICI Bank announces QIP to raise fundsBCCL
Most of the big banks in India are looking to raise capital as they shore up their balance sheets ahead of the moratorium period ending in August, and this includes one of India’s largest private lenders, ICICI Bank.

The financial institution has announced that it will be raising funds through a qualified institutional placement (QIP) of its equity shares. The bank has set a floor price of ₹351.36 per share and the issue price will be determined when the board meets again on August 14.

A QIP is when a listed company can issue its equity shares to a select group of qualified institutional buyers (QIBs). It undercuts most of the red tape that’s found in other methods of raising funds through equity shares.


ICICI Bank already has money in the bank but it’s looking for more
It has around ₹5,550 crore ($735 million) set aside to address COVID-related accounts when the Reserve Bank of India’s (RBI) moratorium comes to an end on August 31. ICICI Bank’s total provisions were around ₹8,275 as of June 30. 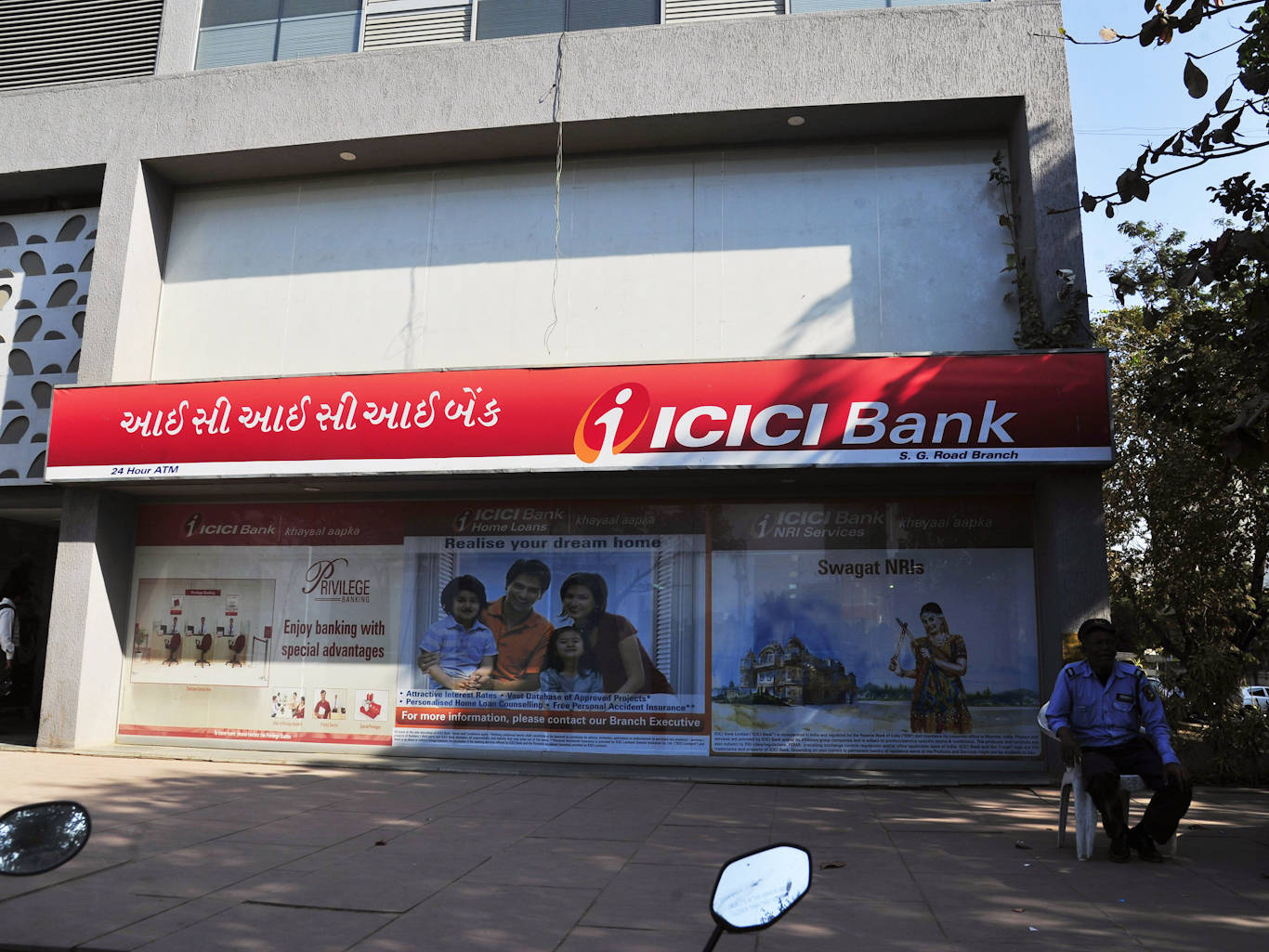 Advertisement
Last month, the bank’s board gave its approval to raise as much as ₹15,000 crore through the sale of shares. At the time, it was uncertain where ICICI Bank would opt for QIP, private placement, preferential issue or other fundraising options at its disposal.

In May, the board had already approved a resolution to raise ₹25,000 crore through debt securities and another $3 billion through the issuance of bonds, notes and certificates of deposit overseas.

Others are also on a fundraising spree
Mortgage lender, HDFC, also announced its plans to raise ₹14,000 crore through equity last week — around ₹10,000 will come from QIP and the other ₹4,000 crore in warrants. 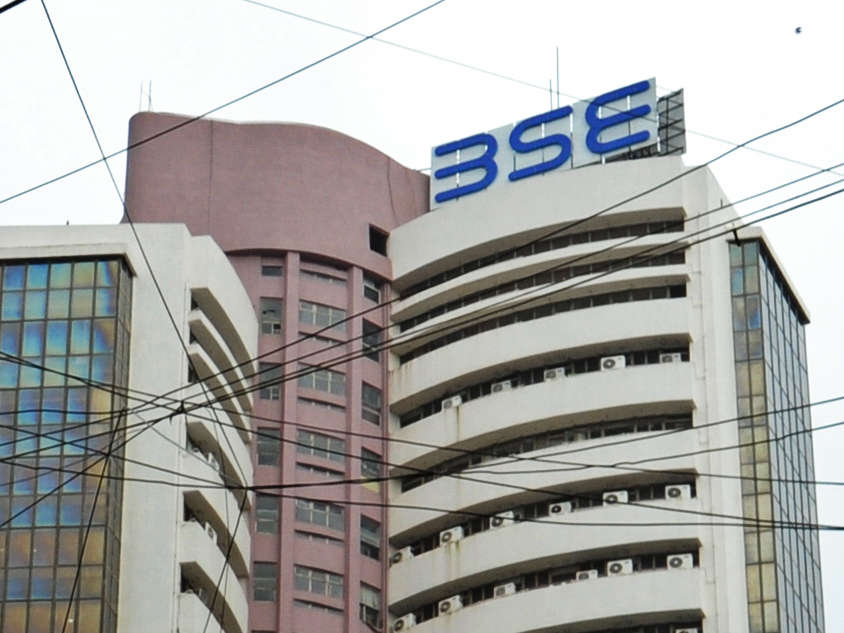 
Yes Bank has already completed its ₹15,000 FPO, which was one of the largest in recent times for a bank its size. Another banking peer, Axis Bank, launched in QIP on August 4 looking to raise ₹10,000 crore.