Advertisement
Prabhjote Gill
Mar 17, 2021, 15:51 IST
Workers in action at the Avinashi road flyover construction project in Coimbatore, Tamil NaduBCCL
Advertisement
The Indian government is on the cusp of setting up a new bank that will raise money from big pension funds, insurance funds, sovereign funds and foreign funds to invest in long-term infrastructure projects. Indeed, India’s infrastructure deficit is mammoth and it needs money. However, there is a lot else that impedes such projects in India.
Also Read


According to global research firm Phillip Capital, lack of funds is why 17% of projects within the manufacturing industry in India have stalled. And, even though there has not been an uptake in the number of projects, which are on hold right now — there haven’t been any new major projects announced either in the last nine months. So money is not the only issue at hand for the Narendra Modi administration.


The Union Budget 2021 provides capital infusion of ₹20,000 crore and an initial grant of ₹5,000 crore. According to Sitharaman, the government expends the DFI to raise up to ₹5 lakh crore in the next three years because it can access the market and capitalise on funds that are not otherwise available.

"This will add up to the long-term financing sustainability of DFI in comparison to commercial banks which typically do not have the bandwidth to off long-term capital for infrastructure projects," Arun Kumar, a partner at legal firm IndusLaw, told Business Insider India.
Advertisement
That may sound ambitious but ₹5 lakh crore is not even 5% of the kind of investment that India needs. The National Infrastructure Pipeline (NIP) has identified 7,000 projects that require over ₹111 lakh crore in investment in core sectors like power, roads, railways, and urban projects over the next five years, which means, the private sector has to chip in with the big bucks.

"Without a subsidy it is financially unviable for the private sector to invest in infrastructure and therefore it is the state which should spearhead infrastructure," banking analyst Hemidra Hazari told Business Insider India.

Ghosts of the past
Everyone in India knows that its banks are saddled with bad loans. A big chunk of these unpaid loans were doled out during a similar thrust for building infrastructure. “The bank led infrastructure financing strategy from 2003 to 2008 has resulted in an NPA mess,” Varun Malhotra, director and founder of Edge Institute of Financial Services (EIFS) — a financial education institution — told Business Insider.


According to Abhishek Saxena — the co-founder and partner of Phoenix Legal — the DFI will also need to have adequate risk mitigation strategies in place and recruit human capital with the right set of skills to be able to identify good projects for lending. “The DFI will need to ensure availability of funds with long tenure at low cost to avoid asset liability mismatches of the past which resulted in past lending turning into NPAs,” he said.

Disinvestment on one hand and DFI on the other
The resounding consensus in India’s capital markets these days ⁠— echoed by none other than the Prime Minister himself⁠ — is that the government has no business being in business. Therefore, from LIC to IDBI to Coal India, the government has put its stake in many state-owned companies up for sale.
Advertisement
On the other hand, this mega infrastructure drive is being led by the government itself.

“Financial markets, especially debt markets are quick to emerge, when the opportunities arise. The problem with infrastructure is usually, and more certainly in India, with the sector as such — regulatory and policy uncertainties, allocative inefficiencies arising out of governmentís influence in investment decisions — than in the need for special financial dispensation for infrastructure,” said Infrastructure Development Finance Company (IDFC) in a report it released in 2001.

When the above argument found enough takers, the Reserve Bank of India’s (RBI) ‘support’ offered to these banks — built to develop India’s infrastructure — was withdrawn in the 90s. The banks had to face market-based rates, leading to their inevitable downfall.
Advertisement
Since then, commercial banks have had to pick up the slack and their capacity to take on risk was limited. The argument has come a full circle since then.

“The best answer to this infrastructure financing problem would be a vibrant debt market where long-term bonds can be issued. But in the absence of such a bond market, the idea of setting up a DFI for funding infrastructure projects of national importance is not a bad idea,” Malhotra explained. 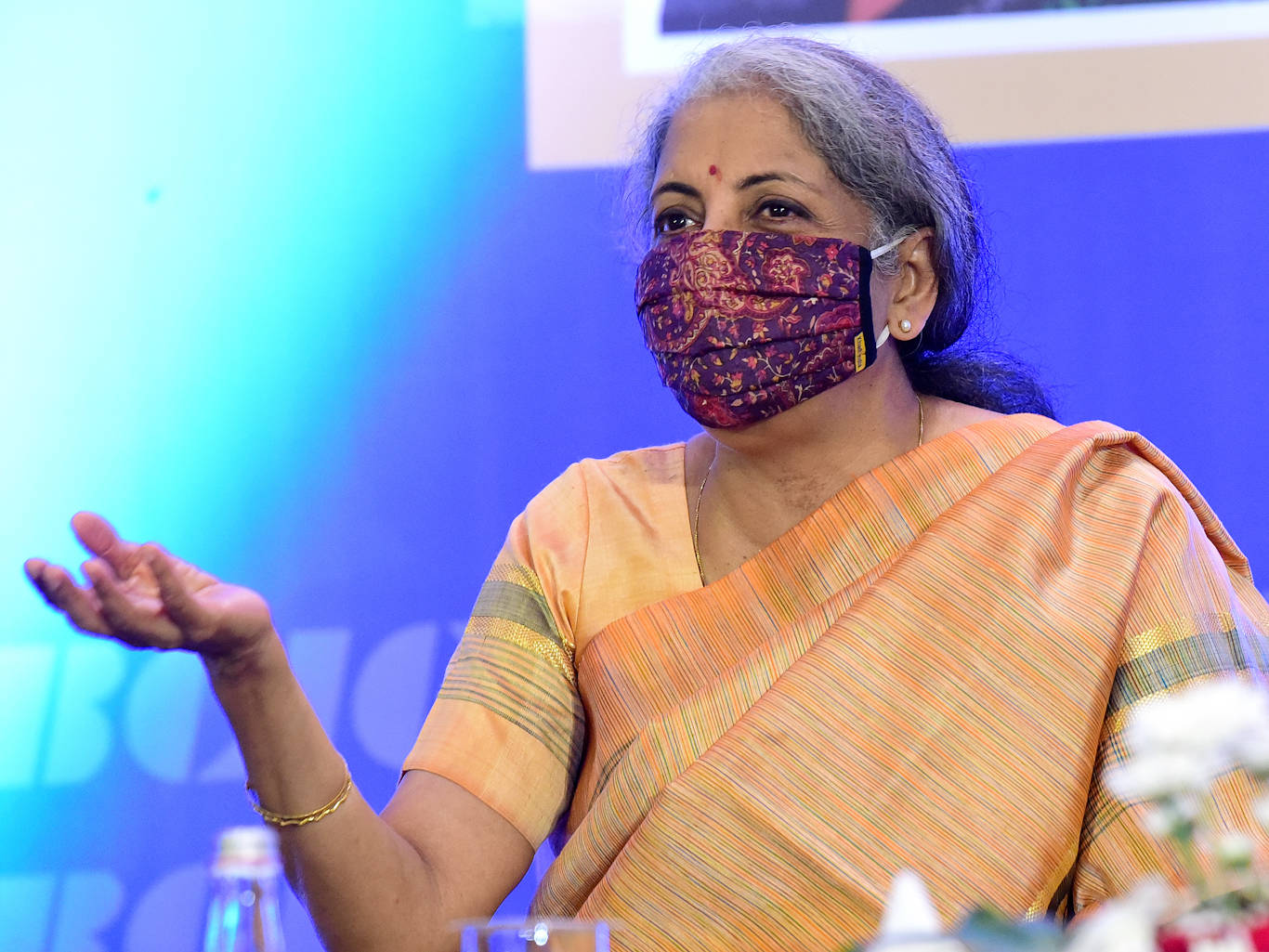