Prabhjote Gill
Aug 5, 2020, 11:25 IST
RBI to announce new monetary policy tomorrowIANS
The Reserve Bank of India (RBI) is set to announce its policy rate decision tomorrow, and this time around, the situation is more uncertain than usual. From meeting its inflation mandate to keeping money circulating in the economy to dealing with loans — RBI’s policy decision could set the tone for how the apex bank expects the next few months to go.

The moratorium conundrum
Many banks and industry experts are of the opinion that another moratorium on loan repayments is not required going forward.

The RBI first announced a three-month moratorium from March to May then extended the limit to August 31 leading to a lot of uncertainty when it comes to a bank’s balance sheets. Private and public sector banks alike have been shoring up provisions to deal specifically with COVID related accounts, over and above the RBI’s mandate.Advertisement

SBI chairman Rajnish Kumar told the Economic Times that the moratorium has achieved its limited purpose and can now be done away with. “What the RBI can do is if the bank is satisfied with the intent of the borrower and normalisation in cash flows, it can give some relief,” he said.

The call for one-time restructuring
Rather than delay payments further, Indian industry leaders are suggesting that a one-time restructuring of all loans should be put on the table. Certain segments were already struggling before the coronavirus pandemic hit and others are wondering how to crack the ‘new normal’.
Advertisement
Also Read 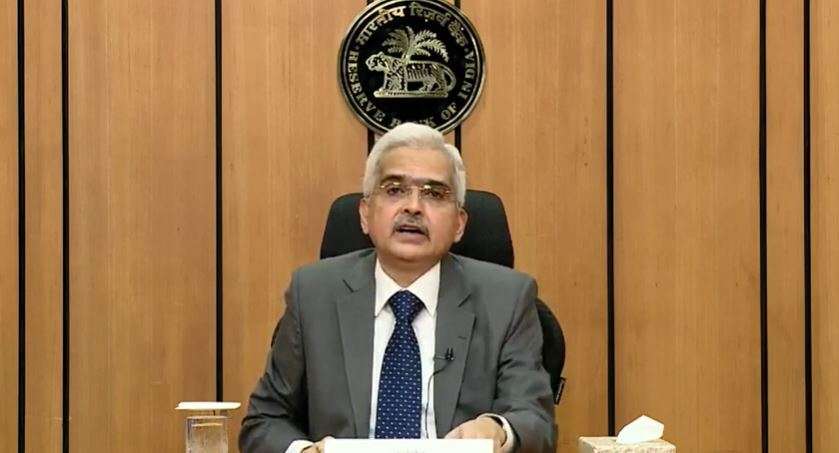 The RBI’s issue with restructuring loans has always been that it amounts to ‘deceptive banks’ — in the words of the former RBI governor Raghuram Rajan. Businesses, on the other hand, don’t want to be declared NPA in order to be restructured since that blocks incremental funding. For any of this to happen, banks need to be incentivized to pump more money into loans on the verge of collapse.

RBI’s inflation-targeting mandate
Former RBI Deputy Governor Viral Acharya believes that the apex bank should ‘respect’ its core mandate and get inflation in India under control. But, it’s not a simple choice because of the relationship inflation shares with the repo rate.

The RBI has slashed the repo rate twice in the last 4 months — once during the March MPC by 75 basis points (bps) and again in an off-cycle meeting in May by another 40 bps. 100 bps make up one percent and the repo rate is one of the instruments that the RBI has on hand to control inflation and spur growth. The rate currently stands at 4%. Advertisement
The repo rate and inflation share an inverse relationship. While dipping the repo rate further could make inflation worse, increasing it would make it more expensive for banks to borrow.

The RBI is required to keep inflation in India between 2% to 6% as per its inflation targeting mechanism — or core mandate as Acharya put it. In the last six months, the RBI has missed its range exceeding 6% inflation each quarter.

AdvertisementIf the RBI fails to keep inflation within tolerance levels this quarter as well, it will technically constitute a failure of the monetary policy. Following which, RBI will be required to send a report to the central government explaining why the situation occurred and the remedial measures to fix it.

Depressions and recessions differ in their severity, duration, and overall impact. Here's what you need to know.
{{}}