Rounak Jain
May 19, 2020, 18:37 IST
Pixabay
Bajaj Finance reported a fall of 19% in its profit to ₹948 crore in the three months between Jan-March 2020 compared to the same time last year. “Due to COVID-19 pandemic and the consequent lockdown, the company lost 10 productive days in Q4 FY20 resulting in lower acquisition of nearly 1 million loan accounts and lower AUM of approximately Rs 4,500 crore,” Bajaj Finance said in its filing with the BSE.


The company expects ₹1,954 crore worth of loans may not return — that’s a nearly five-fold jump in provision for bad loans compared to March 2019. 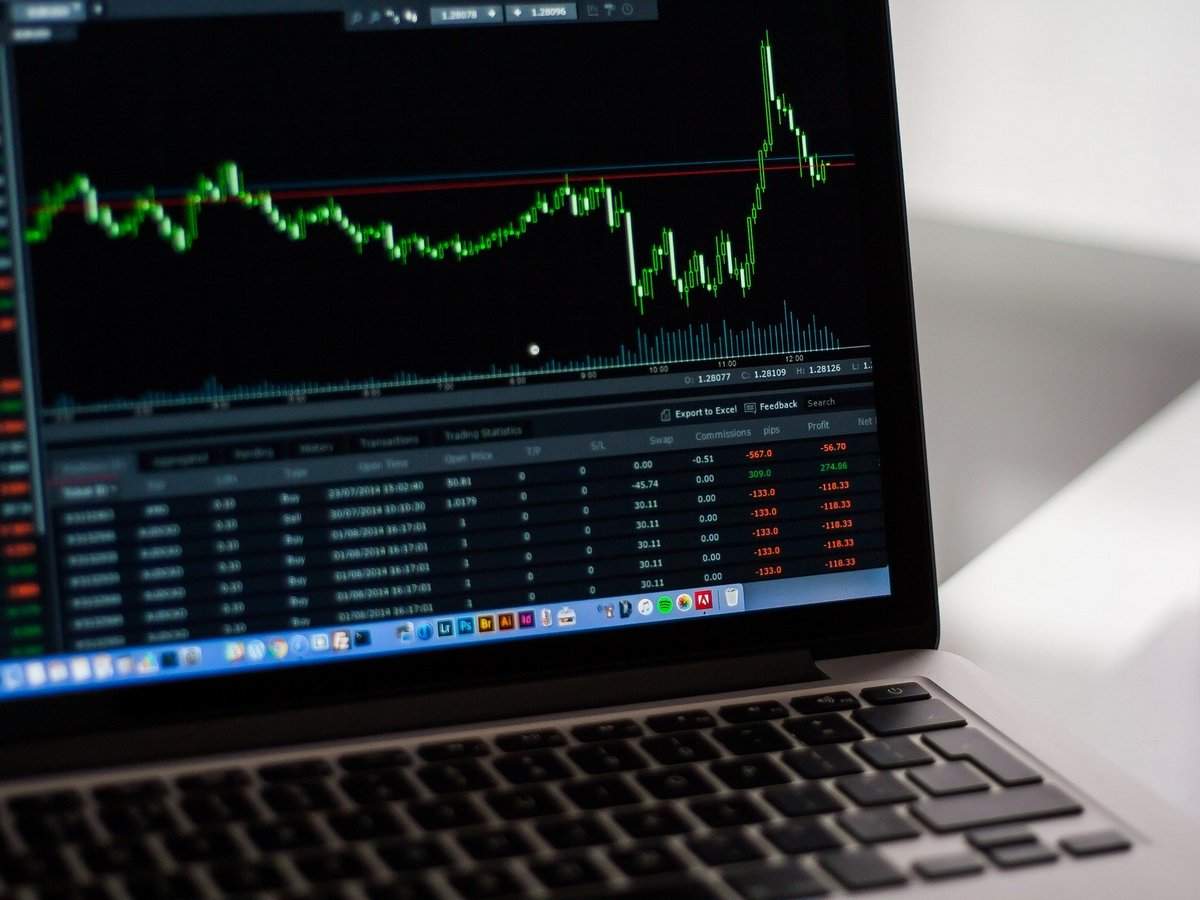 Advertisement
Nearly half of the all provisions, about ₹900 crore, is due to the COVID-19 pandemic. Gross NPA (non-performing assets), a measure of bad loans, was unchanged at 1.61% at the March 2020 compared to three months earlier. Net NPA fell 5 basis points to 0.65%. 100 basis points make for a percentage.


The shares of the Bajaj Finance ended the day up over 2% ahead of the earnings report where it clocked a 38% topline growth.

The lockdown has been much longer in the ongoing quarter between April to June⁠— at least six weeks have already been lost and therefore the dent on the second quarter earnings could be much higher, forcing the company to curb costs. Operating expenses as a part of the net interest income fell to 31% in Jan-March compared to 34.4% a year earlier.

Business is open at 1,583 urban and rural locations and other business lines are being restarted gradually, Bajaj Finance statement said.

Advertisement
All hopes are now pinned on the government relief measures for micro, medium and small enterprises (MSME) and the pause on new insolvency cases against defaulters. The government has said that loan defaults in the next one year, due to the COVID-19 pandemic, cannot be considered as NPA.

“Strong set of fiscal measures announced by FM today covering many areas. Particularly, this will help the MSME sector and smaller NBFCs that were asking for this,” Sanjiv Bajaj, Vice Chairman, Bajaj Finance, had said last week.