Advertisement
Prabhjote Gill
May 9, 2020, 18:40 IST
ICICI Bank bad loans decreased in the last quarter, but the full extent of coronavirus lockdown will only reflect in the coming monthsBCCL
ICICI Bank’s fourth-quarter core operating profits are in the green at ₹1,221.36 crore, a jump of 26% over the same quarter last year. For the entire year, the bank’s profit after tax grew by 136% to ₹7,931 crore.

ICICI Bank’s share price ended in the end on Friday (May 8) trading 0.33% below the previous close. According to Macquarie, the private sector bank is one of the top ten stocks to buy with a target price of ₹438 over the next year.

Even though many expect the ratio of bad loans to increase in the near term once the Reserve Bank of India’s (RBI) moratorium on repayment of loans ends, ICICI Bank’s net non-performing assets (NPAs) decreased from 1.49% last quarter to 1.41% in Q4.
Advertisement

On the other hand, the private sector lender has increased in provisions by 186% from ₹1,083 crore in the last quarter to ₹5,967 crore this quarter. "This additional provision made by the Bank is more than the requirement as per the RBI guideline dated April 17, 2020," the bank said in its fourth-quarter filings with the BSE.

Around 32% of its customers have opted to delay repayments till after the lockdown, according to ICICI President Sandeep Batra during the earnings conference call. 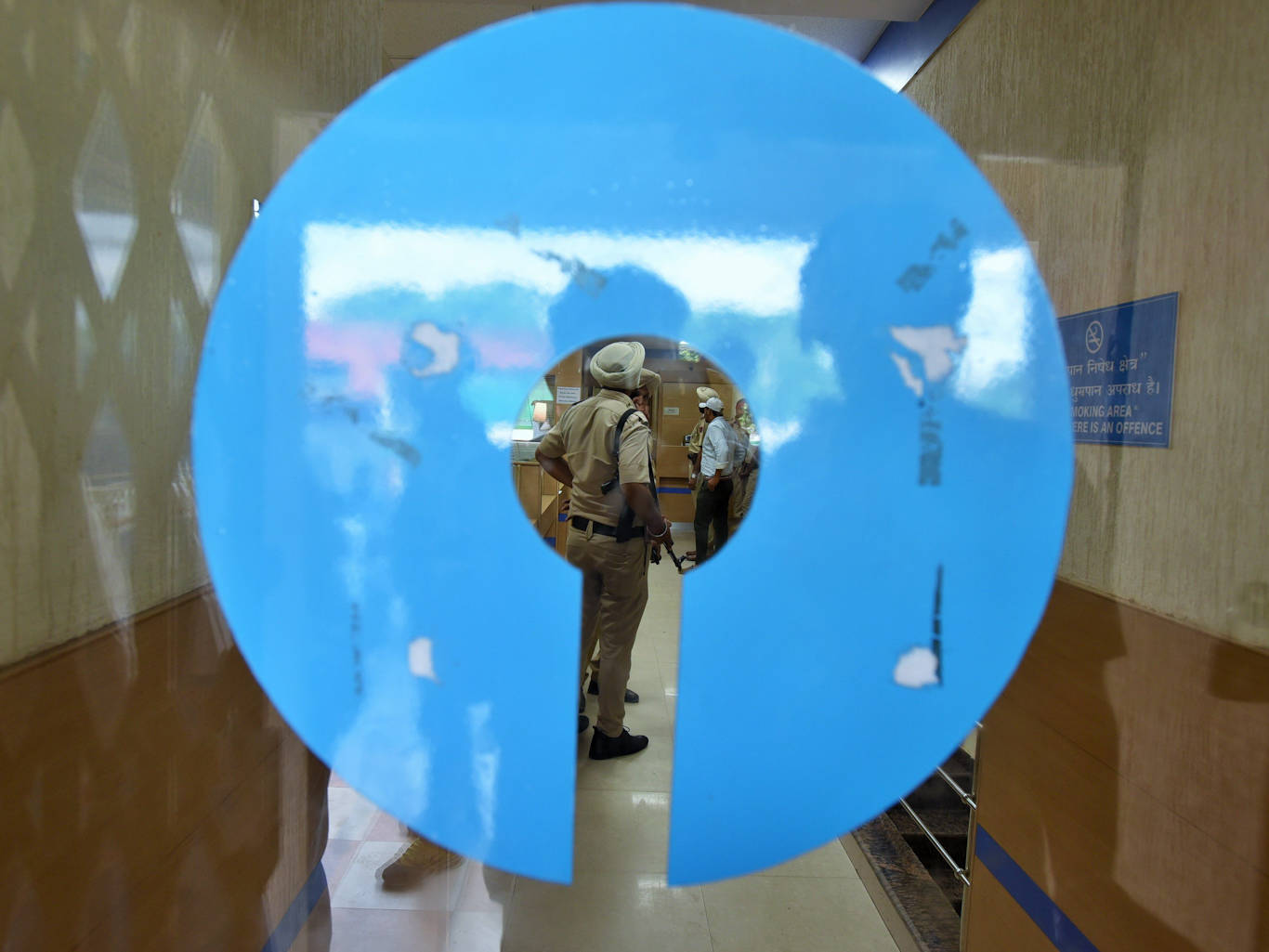 Advertisement
The global ratings agency Moody’s believes that ICICI Bank’s retail-focused lending puts it as higher risk as incomes of many borrowers is now at risk due to the lockdown even though it has strong capital to back it up. “There will have to be a signification deterioration in asset quality to erode these buffers,” it said.

ICICI Bank also showed a year-on-year increase in term deposits of 29%. While current account deposits increased by 15%, savings account deposits grew by 11%. “The bank is well-capitalised and has a strong deposit franchise. The digital and technology platforms are key strengths of the Bank and the present scenario provides an opportunity to re-engineer the delivery of banking,” it said.

See also:
The Cognizant Maze ransomware saga will show its full impact for many months to come