JB Chemicals, a little-known pharma company in India is now on the radar of private equity giants around the world – here’s why

Advertisement
Rounak Jain
May 6, 2020, 16:37 IST
Panoli plant of JB Chemicals
Advertisement
JB Chemicals, a little-known pharma company in India with a market capitalization of ₹4,600 crore is reportedly on the radar of private equity giants around the world. This has sent the stock to an all-time high of ₹621 in intra-day trade.
JB Chemicals is a relatively small player when it comes to the Indian pharmaceutical industry, behind giants like Sun Pharma, Dr Reddy’s and others. However, its inexpensive valuation, strong growth and a healthy balance sheet have private equity giants interested in it.

IRCTC share price has jumped 30% in April so far despite the lockdown that’s halted trains, ticketing, and even Rail Neer sales

According to a report by Economic Times, global private equity players KKR, the Carlyle group, Apax Partners and PAG are interested in acquiring a controlling stake in JB Chemicals. Its promoters, Jyotindra Bhagawanlal Mody and family are said to be in talks to sell their 56% stake in the company.

The company’s valuation at ₹5,000 crore is inexpensive, according to a report by market research firm IIFL Securities dated January 17, 2020. Apart from this, it also has healthy free cash flows, which make up 22% of the company’s balance sheet. Since then, the valuation has only gone down as the share price cracked in the coronavirus carnage.

Four strong brands with market leadership in three of them


Instead of spreading itself thin with several products, JB Chemicals has focused on building a few large brands like Cilacar, Rantac, Metrogyl and Nicardia. Out of these, it has market leadership in three, which together account for 80-85% of the company’s revenue.

Focusing on these core brands has also helped JB clock in growth of 17-22% over the last two years. Out of these, Cilacar and Nicardia, the two cardiovascular brands, have grown by more than 20% in the past four years.
Advertisement
Outperforming industry growth in the past seven years

JB Chemicals’ focus on building strong brands in the cardiovascular and gastrointestinal segments has helped it outperform industry growth for seven years straight.

“This outperformance vs. the industry has been driven by increasing exposure to chronic therapies, as contribution of chronic products in the company’s India revenue mix has expanded from 29% in 2016 to 42% in 2019,” says a report by IIFL Securities.

IRCTC share price has jumped 30% in April so far despite the lockdown that’s halted trains, ticketing, and even Rail Neer sales
{{}} 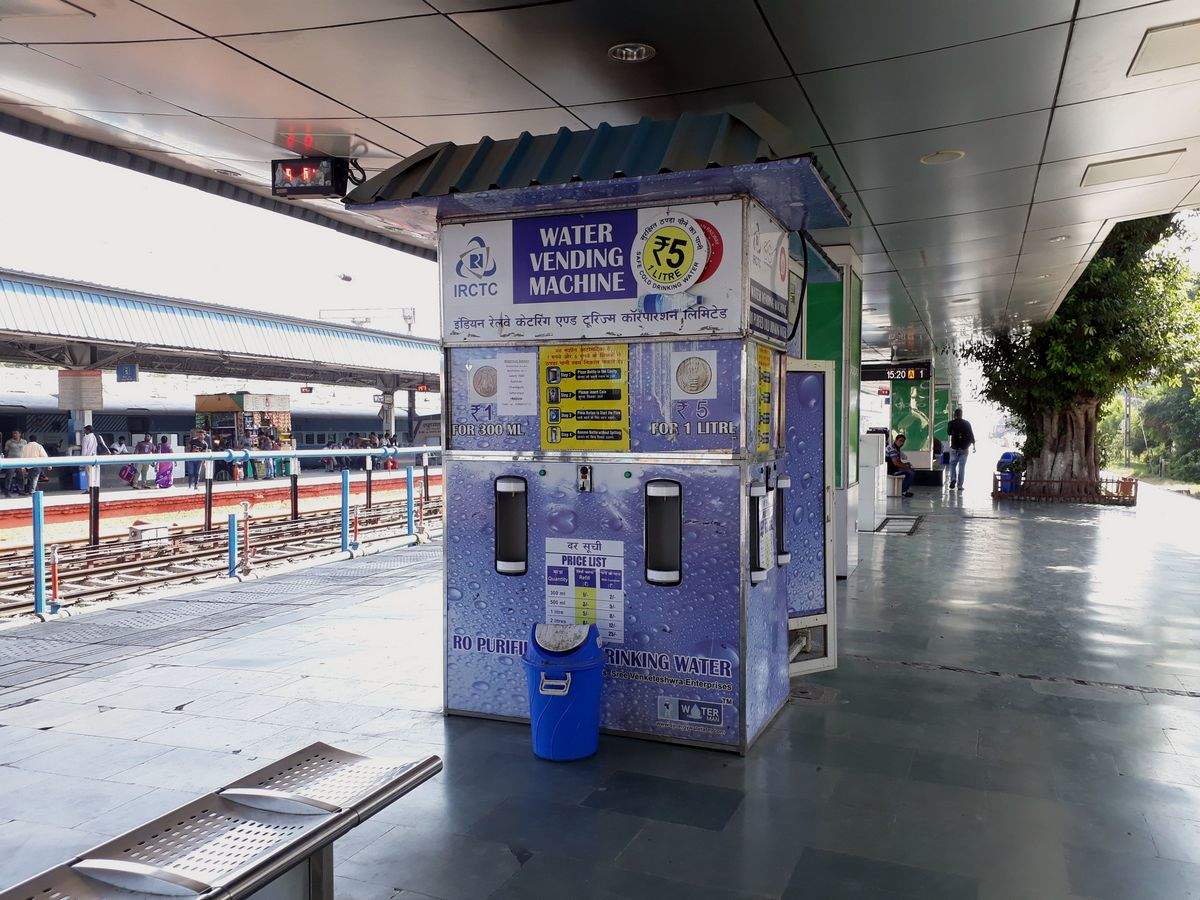 IRCTC share price has jumped 30% in April so far despite the lockdown that’s halted trains, ticketing, and even Rail Neer sales