Rounak Jain
Jun 18, 2020, 14:15 IST
The main entrance of Ordnance Factory in TrichyBCCL
Small businesses are not getting the loans they need to recover from the COVID-19 shock. According to data released by the Ministry of Finance, public sector banks have sanctioned ₹32,050 crore loans and disbursed ₹16,031 crore, which is a little over 5% of the ₹3 lakh crore package announced by the government.

Private banks are yet to play their part.


As part of the coronavirus stimulus package, the Indian government announced an Emergency Credit Guarantee Line Scheme (ECLGS) to help micro, small and medium enterprises (MSME) emerge from the coronavirus crisis on May 13. Advertisement
Further, Finance Minister Nirmala Sitharaman had to convene a meeting on June 15 with the heads of major private banks to prod them to ensure effective roll out of the ₹3 lakh crore ECLG scheme.

But, Business Insider, as well other reports, found that suggest that private banks, like ICICI Bank, HDFC Bank, and Axis Bank to name a few, have not stepped up to task yet.

The fact that less than 40% of the MSMEs have reopened their business since the economy started opening up on June 1 may also be a reflection of the same.
Advertisement 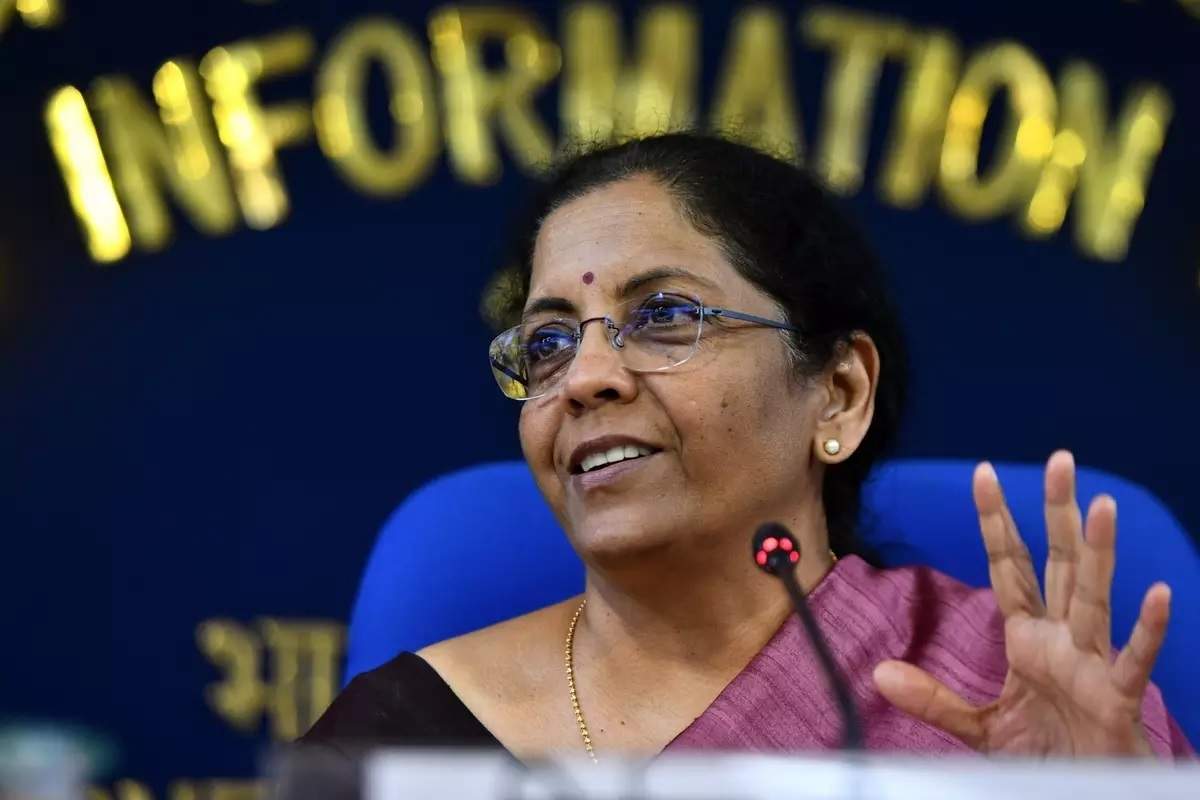 Some MSME borrowers told Business Insider that the private banks are taking a cautious approach for now.

AdvertisementSome of the borrowers said their respective banks asked them to wait for a few more days before applying for the loan. “I was asked to come back next week to apply for the . The relationship manager told me that they’re awaiting instructions from their head office,” a enterprise owner in Hyderabad said on the condition of anonymity.

Even for those who have an existing relationship with the banks, the formal procedure to disburse loans will take a few more days.

Queries sent to leading private sector banks – HDFC Bank and Axis Bank⁠— for a comment on the status of the implementation of the scheme remain unanswered.
AdvertisementAn ICICI Bank spokesperson responded, saying, “ICICI Bank is participating in the Emergency Credit Line Guarantee (ECLG) scheme. We have executed the undertaking with National Credit Guarantee Trustee Company (NCGTC) to enrol as a Member Lending Institution (MLI) under the ECLG scheme.”

ICICI Bank also said that it is reaching out to eligible customers via email and SMS. However, at the time of writing, none of the borrowers Business Insider spoke to have received any communication from the bank. The ICICI Bank spokesperson told us that the bank has sent out communication already - we have reached out to our sources to get an update on this. 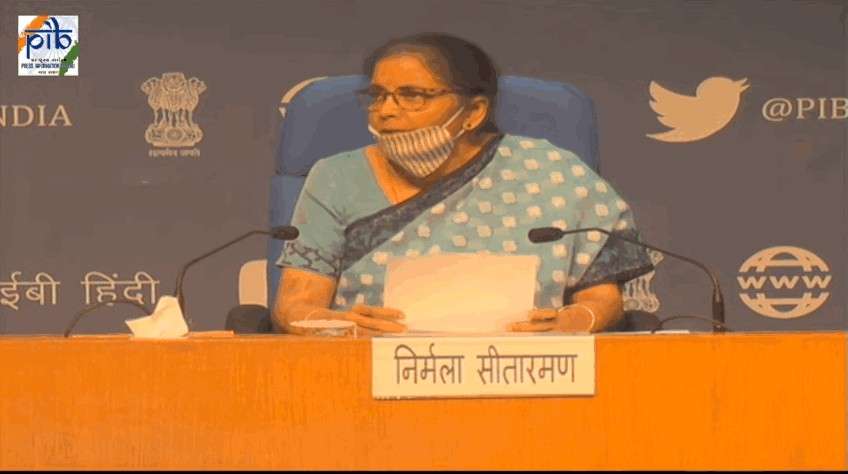 
State Bank of India, the largest bank in the country, is leading the charge – as of June 12, it had sanctioned ₹14,559 crore worth of loans, and ₹8,776 crore loans had already been disbursed.

We reached out to credit officers in some of these public sector banks, who told us that they have already sent out communication to eligible MSME borrowers. While some of them accepted the ECLGS loan, several others had to be convinced by the officers. Advertisement
Since the government has fixed October 31 as the deadline for the execution of this scheme, credit officers are working to meet their targets.

Private banks could pick up the pace in the coming weeks

Branch managers at private banks blamed procedural delays and said that the pace would pick up in the coming weeks, depending on the interest shown by MSME borrowers.
AdvertisementOne of the reasons behind the slow uptake could be the lack of interest shown by MSME borrowers, who are either unsure about the survival of their business, or the extension of debt moratorium has eased liquidity.

Confusion about the eligibility, and other conditions of the scheme could also be behind the slow uptake, according to Vishal Kumar, co-founder of MSMEx which is an advisory firm for small businesses.

At the time of writing, ICICI Bank and Axis Bank had listed out the details of loans under ECLGS on their websites, while we were unable to confirm this for HDFC Bank.
AdvertisementThe eligibility, credit amount and interest rate for each MSME borrower will be decided based on their credit ratings. Security-backed loans attract lower interest rates when compared to government-guaranteed loans, according to the details mentioned on ICICI Bank’s website.

Since banks are required to update the loan data every 15 days after registering under ECLGS, we should have a clearer picture in the next one or two weeks.