First of its kind? A job portal that connects us with our helpers, drivers, delivery man more professionally? 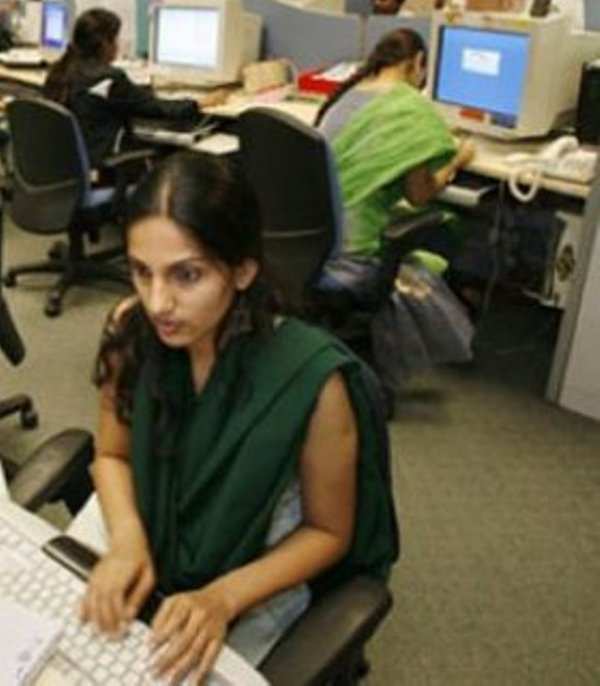 Advertisement
It is not always that you find a job portal that caters to the skilled labour in India. , a job portal, has recently raised $10 million from Australia based investors . So how did they venture into a space which is primarily disorganized?

“In 2004, I moved to Bangalore to help start Microsoft Research India. India, unlike the States, does not hide it rich from its poor and I constantly asked myself,-- Am I doing enough with the software skills I have to address the unfairness and lack of opportunities, I saw around me? In 2006, I came across a Duke University study on why villagers in rural India become rich or poor that contended that the primary path out of poverty was income diversification, usually by securing another job. The study also identified that getting a different job usually involved ‘knowing somebody’ with access to information about the job and who could provide a reference to get an interview,” said , the CEO and Founder of Babajob.com.

Blagsvedt was the third member from Microsoft Research India team to come to India to understand how to reach market through mobile. That is when he came across a study on poverty elimination in the country is possible only when people have a means to earn income.

He added, “My immediate thought was if only we could digitize all the jobs, seekers and connections among people, we could catalyse the escape from poverty. I figured that with rising mobile penetration, SMS, voice, low-literacy interfaces and mentor systems, we could build ways that the poor could digitally interact with us too. Hence, the idea of Babajob was born, as digital scalable solution to connect everyone with better jobs.”

Nevertheless, the journey to cater to the unorganized job sector was not without challenges. The team initially tied up with several NGOs to reach out to its target audience but it did not work out well. “But in the end, we found that that the mobile web and telephony services like “Miss Call 888 000 4444 for a Job,” combined with press and ensuring we had lots of aspirational jobs were the most effective acquisition channels and allowed us to reach 3 million job seekers in 2015,” he explained.
Advertisement

So how does it work? It isn’t that a job seeker in this segment would be carrying a resume everywhere. According to Blagsvedt, the service number is available in three languages at the moment- Hindi, English and Kannad. The candidate gives a miss call to the number following which he gets a computer generated call. He is then asked to feed in a number for his language preference. Similarly, the company has designated digits for different skill sets that a candidate has to press in for his resume to be prepared by the company executives.

Once he is registered, the person will get an job alerts that matches his skill sets whenever he gives a missed call from the number that is in the company’s records. The alert will also contain the employers details so that the candidate can take it forward.

From the recruiters side, Babajobs is primarily catering to service based companies such as eCommerce, transport and security among others.
“These recruiters have to pay a minimum charge of Rs 1,999 for availing Babajob’s services and they will get an access to at least 10 job seekers in the list,” he said Blagsvedt.

Talking about the company’s growth strategy, Blagsvedt averred that the firm will utilize SEEK’s funding for developing its mobile app as well as improve its telephony services such as ‘Missed Calls for Jobs’ and ‘RapidHire’ to connect all Indians to better jobs.

Advertisement
Currently, Babajob has estimated that the entry level and aspirational labor market in India is about 300m job seekers, assuming a working age population from 20-60 years, who live in cities and 90% mobile household penetration. “We see a huge demand for aspirational labor in sectors like transportation, delivery, retail and eCommerce. You’ll see us work hard to be the premier labor solution in these markets and to ensure that companies can reliably hire hundreds of thousands of workers. With over a billion people, India is a huge market and we hope to touch the lives of 10 million blue collared workers in the next 2 years,” noted Blagsvedt.