Flash Sale Strategy Is Suicidal In The Long Run 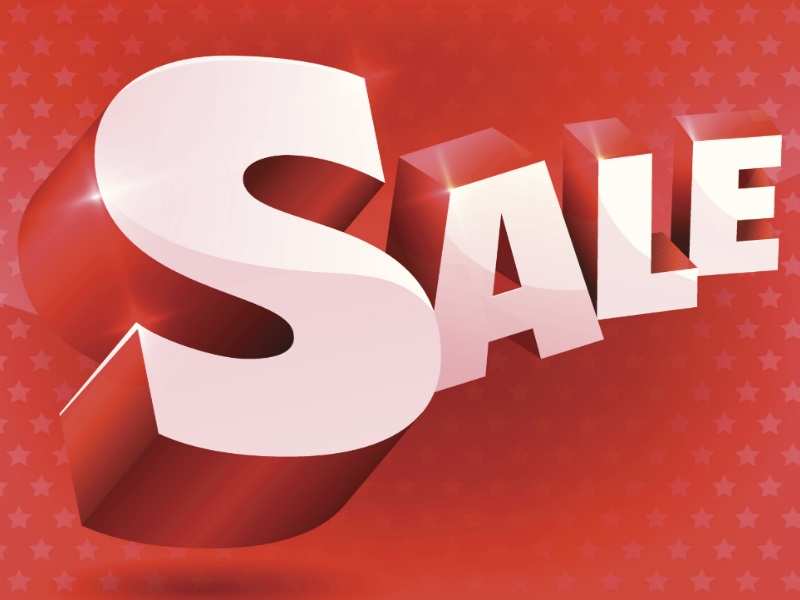 Advertisement
The trend started February this year with the exclusive launch of on Flipkart.com. The smartphone’s two versions were launched; 16 GB and 8 GB, and all 16 GB units were gone after 15 minutes of the launch all. And in few hours all 20,000 Moto G units (including 16GB as well as 8GB) were sold out. This was not technically a flash sale, though it seemed like one with phones getting sold out so quickly.

This ‘online only’ exclusive model was soon followed by many other brands including China’s Xiaomi. And unlike , had taken the path of flash sales. The brand launched Mi3, its first model in India on 22 July exclusively on Flipkart.com. All the units were sold in 40 minutes flat. The second batch of Mi 3 handsets took 5 seconds, the third took just 2 seconds, the fourth batch was claimed to be sold in 2.4 seconds, fifth batch in 2.3 seconds and the sixth one in 2.4 seconds. Phew. Wasn’t this super quick?

This September, Xiaomi announced its second model Redmi 1S and have had 3 flash sales of the model till date. Every time the products went out of stock under 5 seconds. These flash sales have created quite a buzz but not everything is good about it. Let’s take a look and understand what’s happening at this flash sale where products are getting sold in less than a few seconds.

Great features for steal price or the ‘lottery’ factor
Both Xiaomi Mi3 and Redmi 1S models offer great features at a very competitive price. After the success of Moto G, and Moto X the Indian consumers started looking at online as a serious platform for buying phones. When Xiaomi’s Mi3 was launch, consumers compared the features and eagerly lapped up the product and this was quite a surprise for the company too. News reports claim that the company had less than 10,000 units for the first sale on 22nd July, 2014. Thus, the product getting sold out completely in 40 minutes was encouraging yet not a very big deal.

Advertisement
The industry reports claim that the Mi3’s first flash sale had 1 lakh unit registrations. The other flash sales have had similar numbers about 20,000 units of Mi3 were on sale against registration of 2, 50,000 for the sixth Mi3 flash sale.

With such a huge gap of demand and supply, there is a lottery factor involved. Getting a Xiaomi phone makes consumers feel like winning a lottery and make many desire it. This lottery factor has certainly pushed the demand for Xiaomi smartphones in India.

Angry customers and black market sales: Threat to the brand
Well, the lottery factor certainly pushes the demand for Xiaomi phones further and makes the product more desirable in consumers’ eyes. But unfortunately, this flash sale model leaves consumers angry, dissatisfied and disgruntled, which is not good for the brand. Just look at the Xiaomi phone registrations and number of units sold; the gap is so huge.

Some competitive handset manufacturers and experts are calling Xiaomi’s strategy nothing but a PR stunt to get attention. What’s unfortunate is that it may actually create buzz around the brand, but with so many angry and disgruntled customers the brand has a lot more to lose.

What’s even worse is that the demand and supply gap is also leading to black market sales. Several people are just buying these smartphones only to resell them at a higher price. Check out OLX. The re-selling prices are often Rs 1,500-2,000 higher than the original. This again will have a bad impact on the brand in the long run.
Advertisement

Lack of supply: Truth or just a gimmick?
In several news reports, the company has quoted that it is trying to meet the demand. What we can’t comprehend is that if they have sold about 95,000 units of Mi3 in just one and a half months, what stops them from selling the same amount in two to three sales.

For instance, the company got 40,000 units of Redmi 1S as against 2 lakh registrations in first flash sale in September first week. Next week again, it brought 40,000 units against a registration of three lakh consumers. And in the third week of September they again sold just 40,000 units. Now, if the company can get 1, 20, 000 units in three weeks, why can’t they bring all in one go to ensure demand is met.

The question of losing credibility
Contrary to this, Motorola that sold Moto G (16 GB) units in 15 minutes in the first sale in February, focused on demand forecast and ensuring that appropriate inventory is available. The company got ample units for the much-hyped Moto G second generation that was launched earlier this month and the product is available on Flipkart since then. No crazy flash sale approach. That’s what gives credibility to a brand, unlike a ‘flash sale’ model; consumers can associate it with unreliability. This unreliability and loss of credibility becomes even worse if the product is available in black market for sale.

If Xiaomi wants to succeed in future, it should reconsider its ‘flash sale’ strategy or else get ready to face the repercussion.
Advertisement
NewsletterSIMPLY PUT - where we join the dots to inform and inspire you. Sign up for a weekly brief collating many news items into one untangled thought delivered straight to your mailbox.
CAPTCHA: