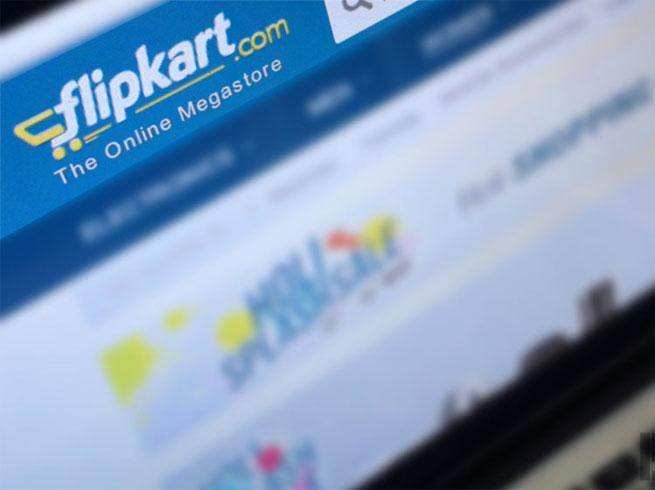 The losses increased by about 110%, as the company kept on ramping up the speed to fend off US-based online retailer-Amazon's $5-billion war chest for India.

According to regulatory filings with Registrar of Companies (RoC), sales were up at a much faster clip of 153% during the year to Rs 1,952 crore.

The pace of increase in both revenues and losses has come down as compared to the three-times jump in losses and four-times increase in revenues between FY14 and .

In FY15, India and Flipkart Internet reported a combined a loss of Rs 2,000 cr ore. Combined sales trebled to Rs 10,390 crore in FY15, with Flipkart India accounting for over 90% of the sales. The numbers for financial year ending March 2016 for Flipkart India are yet to be filed.