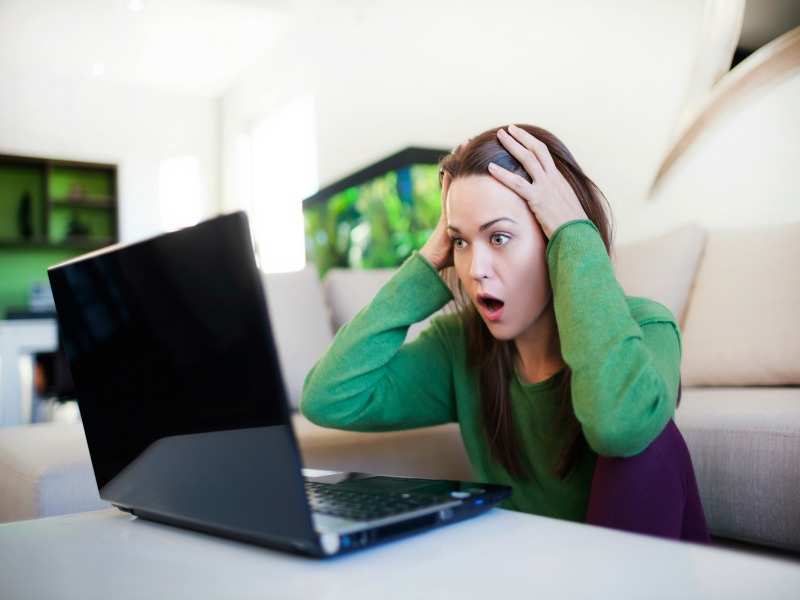 In a race to win customers and compete with rivals like Snapdeal and Amazon India, Flipkart suffered huge losses.

This is twice the loss that they posted last year as a year ago, both Flipkart Internet and Flipkart India, had a combined loss of Rs 715 crore.

"Flipkart could post between 35-50% of its sales as operating loss due to its high logistics cost and discounting. The only way to reduce (this) is to diversify in higher-margin product categories such as apparel and home," Ruchi Sally, director at retail consultancy Elargir Solutions, told ET.

Meanwhile, Flipkart will have to work aggressively so that it sold goods worth goes up three-fold at least.

Flipkart has plans to sell goods worth Rs 65,000 crore in 2016 and also increase its seller count.

Industry experts point out that Flipkart’s model has some flaws as the online retailer sells goods below manufacturing cost without any margin.

Coming to its rivals, Amazon India has plans to pledge over $2 billion as they are selling like never before.

Going by a recent JP Morgan report, which noted that Indian Internet companies will likely need to chart a longer and more tortuous path to profitability than some of their Chinese counterparts, it is to see how the losses incurred by Flipkart will affect its investors and associates.