Flipkart’s CEO believes they have got their mojo back 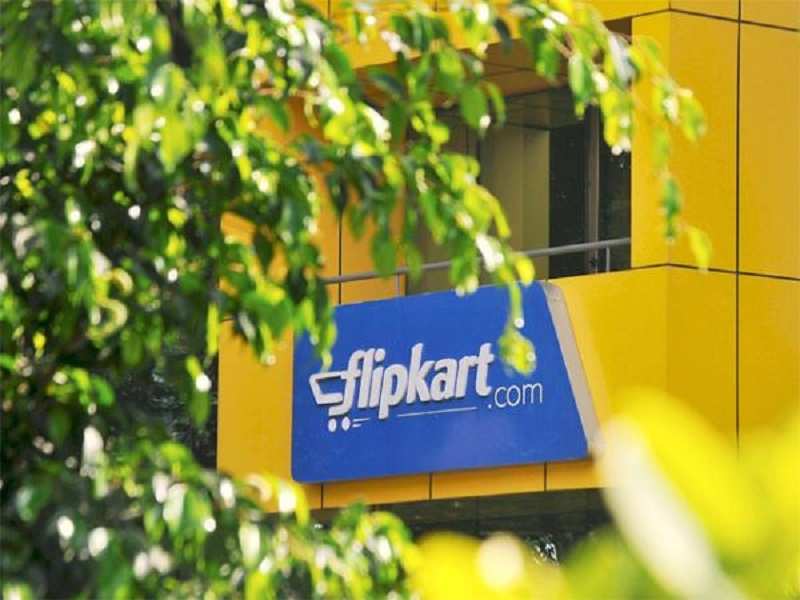 will turn 10 next year and everyone in Flipkart believes that the leader is back to what it has been- the best.

According to analysts and investors, Flipkart&rsquo;s fashion business, including subsidiaries and , accounted for about one third of gross sales in the September quarter, making profitability in this category vital for the overall health of the loss-making marketplace.

&ldquo;In March, we will be in an extremely good growth momentum, going back to 40% year-on-year growth and then accelerating over the next year. We will be getting into fiscal year 2018 with a growth tailwind, while we entered FY17 with zero growth,&rdquo; Chief Executive Binny Bansal, told ET.

Advertisement
Bansal believes that the e-commerce giant, is now expected to turn profitable by the middle of the next financial year and Myntra, India&rsquo;s largest standalone fashion website, will be profitable at the operational or Ebitda level with annualised gross sales of $2 billion by the end of fiscal year 2018.

While he did not disclose earnings and revenue for the fashion category, the significance of this business for the company is evident in that Myntra, Jabong and Flipkart Fashion together command about 75% of India&rsquo;s online fashion market.

When Myntra snapped up its closest rival Jabong in July for about $70 million, this market was pegged at $2 billion and estimated to grow to $20 billion by 2020, surpassing consumer electronics as the single-largest online category.

Advertisement
However, Satish Meena, analyst at Forrester Research, is less optimistic than Bansal.

According to Meena said it will not be easy for Flipkart Fashion to turn profitable as it does not have in-house brands unlike Myntra and Jabong. In-house or private label brands, naturally, offer higher profit margins than other brands sold on a marketplace.

&ldquo;Fashion is very expensive for ecommerce companies as there are a lot of returns and orders that are cancelled. Also, the overall ecommerce market will be dormant in the first quarter of 2017 and start picking up in April, once the cash situation improves. Demonetisation has hurt Flipkart more than Amazon India as they were building momentum on festive season sales,&rdquo; he told ET.

Advertisement
Shortly after the government in November decided to scrap high-value banknotes, Flipkart had said the move had slowed business but the decline in sales was not substantial.

As Flipkart prepares for its 10th anniversary year celebrations, also on the agenda are pilots in the daily essentials and grocery space, introduction of more in-house brands across categories, and super-charging its payments business PhonePe, Bansal and his top lieutenant Kalyan Krishnamurthy said.

Bansal took over as CEO from cofounder and now executive chairman in January in a restructuring that took the industry by surprise. Since then, Flipkart has slogged through one of its toughest years, marked by an increasingly aggressive Amazon India, exits of several top executives, layoffs and valuation markdowns.