Vistara and AirAsia must be on cloud nine! PM Narendra Modi is in favour of scrapping 5/20 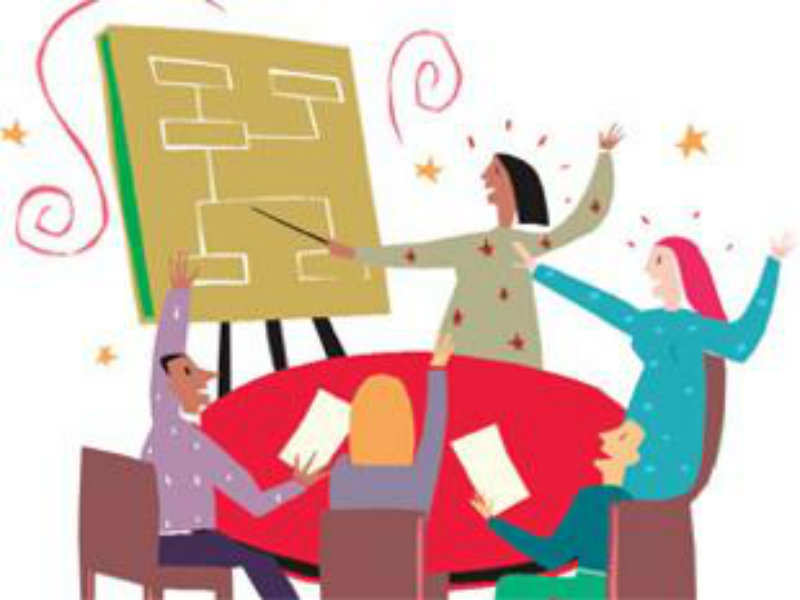 It is time for celebration for Vistara and as they may soon be able to fly international flights. Prime Minister Narendra Modi has favoured the scrapping of the 5/20 eligibility rule that does not allow Indian carriers to fly overseas.

According to the rule, they have to complete five years of domestic service and have a fleet of 20 aircraft before they could fly overseas.

During a meeting on August 25, Modi made his views clear while discussing the new civil aviation policy, which is being formulated. Removal of the 5/20 rule is part of the proposals. The meeting was also attended by ministers of civil aviation, finance and skill development & , as well as top officials of the aviation ministry.
Advertisement Modi said in the meeting that the rule should be scrapped and no alternative should be introduced, said an official who attended the meeting.

"If the rule is stifling the growth of our carriers, the rule should completely be abolished and not replaced. What is the need to replace a rule with something when the rule itself is not pro-growth," the official said, quoting Modi.

The decision to remove the 5/20 rule is final, the official said.

Advertisement
"The ministry would, however, still seek public consultation on either to replace or to completely abolish 5/20," the official said. The draft policy may be published by the end of this month seeking public comments. RN Choubey didn't reply to an SMS and phone calls seeking comment on the discussions while a civil aviation ministry spokesman said he could not comment on the matter.

Removal of the regulation is set to widen the divide between the new and old carriers. , the nation's oldest private airline, as well as IndiGo and SpiceJet, which had to meet the conditions under the 5/20 rule before they were allowed to fly overseas, are against its abolition.

According to them, scrapping of the rule would give new entrants an unfair advantage. and AirAsia, the newest airlines in India, want the rule to go. The civil aviation ministry has been considering removal or replacement of the 5/20 rule for 15 months, but has not been able to decide.
Advertisement The meeting late last month considered several options to replace the 5/20 rule, the official said.

Apart from lifting all restrictions, which the PM favoured, these included a domestic flying credits formula requiring 300 points for flying international and a requirement to deploy at least 5 aircraft in the domestic sector.

Analysts supported the PM's suggestion to abolish the rule, which, one of them said, promotes restrictive and negative regulations.
"No one except Jet Airways has benefited from 5/20 regulation and it is time to correct this distortion immediately," said Centre for Asia Pacific Aviation Chief Executive Kapil Kaul. Advertisement
"The country cannot continue with our policy of liberalizing for foreign carriers and restricting/constraining the Indian carriers," he said. "This does not happen anywhere and cannot be supported."