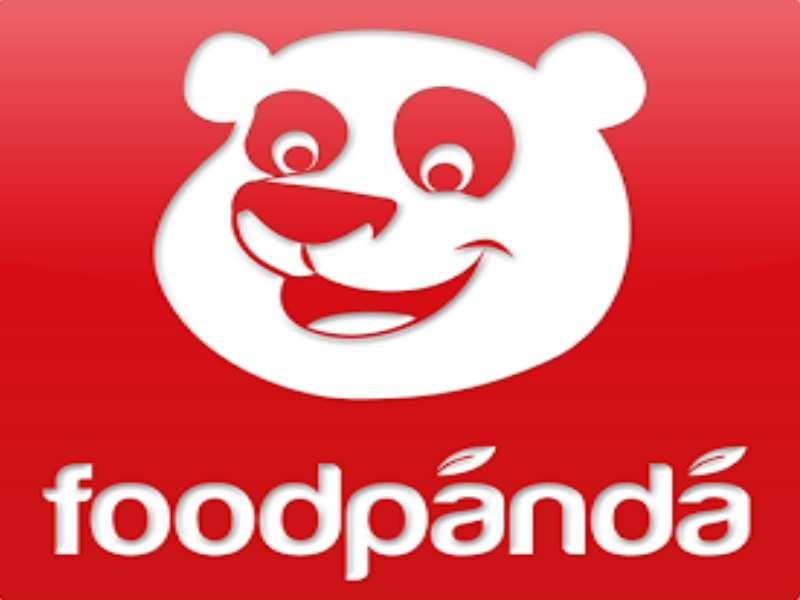 In a move which would help it expand its market leadership, foodpanda.in, India’s largest online food-ordering platform, has acquired India. had also acquired food delivery business .in in November last year. JUST EAT plc will now become a minority shareholder in foodpanda.in.

Ritesh Dwivedy, chief executive officer (CEO) of JUST EAT India, said, “foodpanda has built a great company in India and around the globe, and we are very excited to partner with them going forward. We believe that we can combined bring an even better service to our customers in India.”

Rohit Chadda, co-founder and managing director of foodpanda India, said, "These are exciting times for us. There has been a tremendous response to our brand and service, and with this acquisition we're confident that when people think of food delivery, there will be just one answer - foodpanda."
Advertisement

foodpanda, which is present in 39 countries of the world, has been operating in India since May 2012. Together with TastyKhana and JUST EAT, foodpanda is operates in more than 200 cities and partners with more than 12,000 restaurants.