Foreign cos can own up to 74% in Indian defence soon, on a case-to-case basis 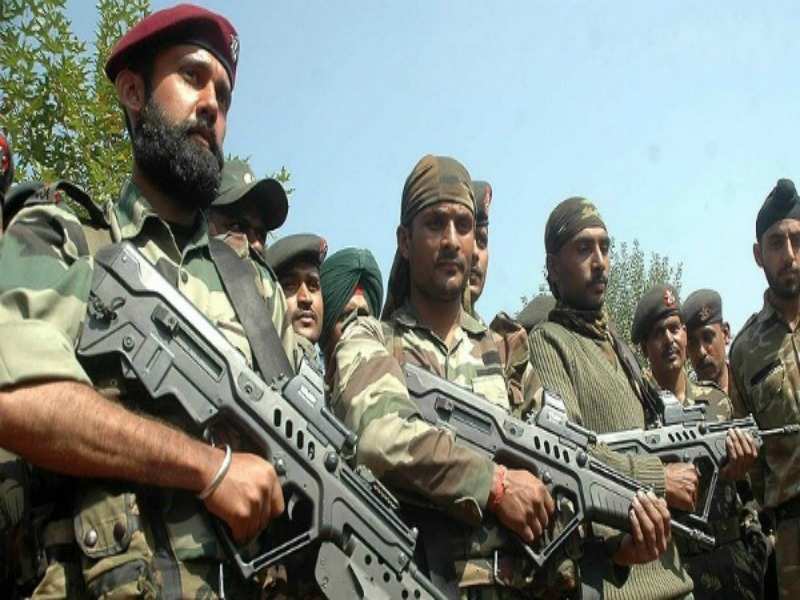 The Ministry of Defence will soon come out with a new set of guidelines and norms that will work as Standard-Operating-Procedures (SOP) for foreign companies seeking higher ownership beyond the existing 49% foreign direct investment (FDI) that is currently allowed in defence production.

India’s Defence Minister Manohar Parrikar has already stated that he was open to considering higher FDI in defence production on a case-to-case basis. However, presently, there are no guidelines or SOP in place to decide on cases where higher foreign ownership is proposed.

“India may soon announce guidelines to increase the 49% cap on foreign direct investment (FDI) in defence production allowing foreign companies, with the latest cutting edge technology, to set shop in the country. These guidelines are being finalised so that the department of defence can take a view on the dozen odd proposals by leading global players,” said a senior government official.

At a recent meeting of the top brass of defence ministry with the industry, it was indicated that the norms and guidelines for allowing over 49% FDI in defence production are being finalised.

Sources in the know said a draft Cabinet note has been readied in this regard following inter-ministerial consultations on the issue of higher FDI in defence production.

However, as against having fixed norms, the department of defence is understood to have proposed taking a view on a case to case basis and on the merits of the proposal.

French company DCNS has proposed to set up a wholly-owned Indian subsidiary to develop advanced systems for submarines.

“Many foreign companies have approached the government to set up wholly owned Indian subsidiaries to develop crucial modern defence systems. But due to lack of guidelines, the clarity is missing and global companies have expressed concerns on the same. These new guidelines will detail a specific roadmap for international companies that are planning to make big investments in India’s defence production,” an official said.

“Our FDI norms will need to watch out for the real intents and the encumbrances on the technology flow through export controls and denial regimes to make Make-in-India a success,” he said.

“The caution indeed has to be exercised as going by the past experience, whenever a new sector is opened up there is a honeymoon time that gets in many new entrants. Aviation sector is one such glaring example to point. All new entrants use high pitch and try to create differentiators but they will have to eventually deliver promises through building shear track record through physical delivery on a sustained basis,” said an industry source.

So while the government puts in place these new norms and guidelines, care needs to be taken that this does not result in mere creation of a “front” but instead build skill sets and capabilities to enhance indigenous content.

The need of the hour is to create centres of excellence to enhance not only the indigenous content but gradually built sustainability through geographic spread of markets in a calibrated way, said an industry leader.

This, he said, is welcome as the Indian requirements are diverse and technologies constantly move with time needing fresh inputs in technology all the time.