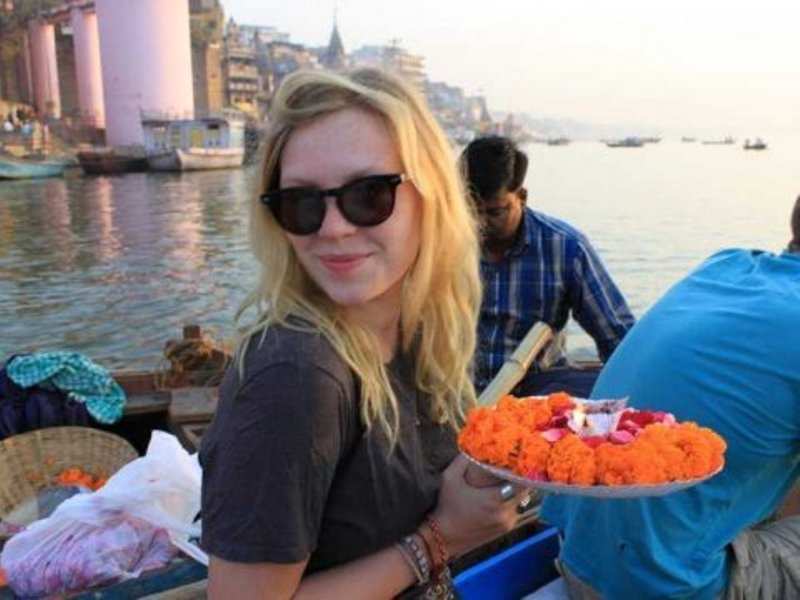 Advertisement
India continues to be thronged by foreign tourists every month and this was no different in the first month of the New Year. According to the latest statistics by the , India recorded 7.90 lakh foreign tourist arrivals (FTAs) in January 2015 over 7.59 lakh and 7.20 lakh in January 2014 and January 2013 respectively.

Industry players have attributed the rising trend to the fact that foreign tourists prefer visiting the country in the month of January because of its tropical climate or mild winter as compared to that in the West. “There is often a surge in the FTAs during this time as tourists are on long vacations following the New year,” said a tour operator who requested anonymity.

However, he added that most of the would not have converted into any monetary benefits especially for the hotel industry since a large portion of these FTAs include NRIs. “Indians living abroad often stay at their home instead of hotels. They comprise a considerable chunk of the FTA recorded by the country”, the operator noted.
NewsletterSIMPLY PUT - where we join the dots to inform and inspire you. Sign up for a weekly brief collating many news items into one untangled thought delivered straight to your mailbox.
CAPTCHA: