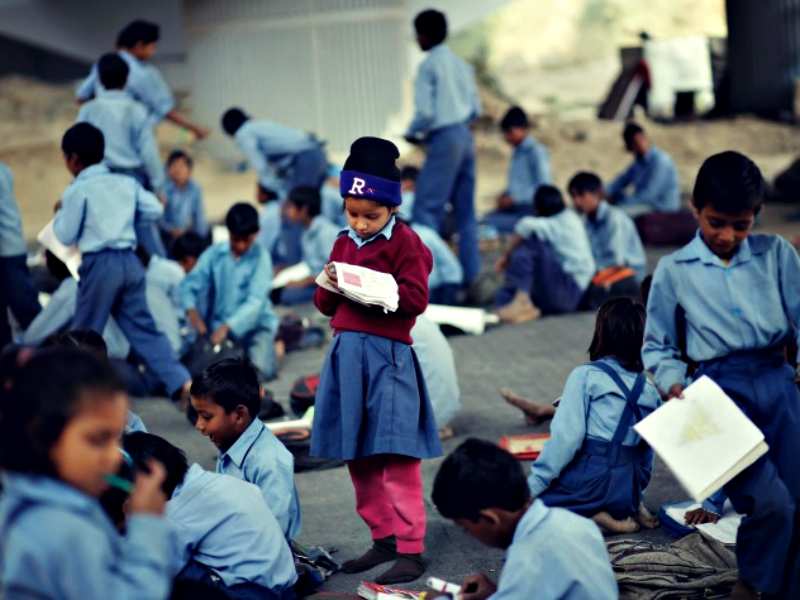 The Ministry of Human Resource Development has recently declared its India Rankings 2016 which come under the National Institutional Ranking Framework that had been approved and launched by HRD Minister Smriti Irani on 29th September 2015. The Framework outlines the methodology for ranking of institutions across the country.
Advertisement

There are five broad pillars which have various parameters for assessing and ranking institutions of higher learning. The parameters include “Teaching, Learning and Resources,” “Research and Professional Practices,” “Graduation Outcomes,” “Outreach and Inclusivity,” and “Perception”. These are given weights and contain necessary indicators depending upon the domains in which ranking is done. The Rankings have been released for 4 out of the 6 proposed domains. The domains for which the rankings have been released are , , , and . The rankings for Architecture and Colleges are not present from the rankings released as the samples collected were not thought to be entirely representative. There are some questions about these rankings which seem critical at this juncture.

Second, the rankings seem more or less consistent, but several institutions appear to be doing less well/better than is commonly believed. For instance, in the management domain, seems to have done exceedingly well. It is placed ahead of which looks to be a somewhat skewed. The reason for this is that IIM Indore has a long institutional history of close to 20 years while IIM Udaipur is relatively new close to 5 years. Obviously, this is a layman's view and widespread perception while the facts of the particular case may well be different.

Third, related to the issue of outcomes is the issue of measurement. Should 22 parameters for assessment be requisite for ranking Institutions. Obviously not. But this is certainly a good first step. It can be improved upon which may lead to more robust results. Also, with greater participation it will be interesting to see if the slots in the top 25 change somehow. Another issue in measurement is the multidisciplinary universities being clubbed with specific departments. For example, Institute of Chemical Technology is ranked along with multidisciplinary universities like JNU/BHU, which have various streams of study. Should it not be assessed with engineering schools as it is known for its courses in chemical engineering and technology.

Advertisement
Finally, a critical element of ranking is a question of “what” we are measuring and “why” do we measure it. So far as what is concerned, the ranking report has given a detailed answer on what is being measured. It can be of course be improved over the years for more robust results. The problem seems to be “why”. The report has very little to say on why this ranking has been done. Is it for people to assess the functioning, bringing more transparency and accountability in the educational landscape of the country or any other particular reason. That could be added in the years ahead for people to understand why this is important in the present context.

Overall it is a commendable effort on the part of Ministry of Human Resource Development to conceive of the idea and come up with a ranking fairly quickly. Over the years, it is expected that some of the points outlined above could be included for making the rankings more robust in methodology as well as in outcomes.