Freedom from past: India’s reparations debate is set in motion 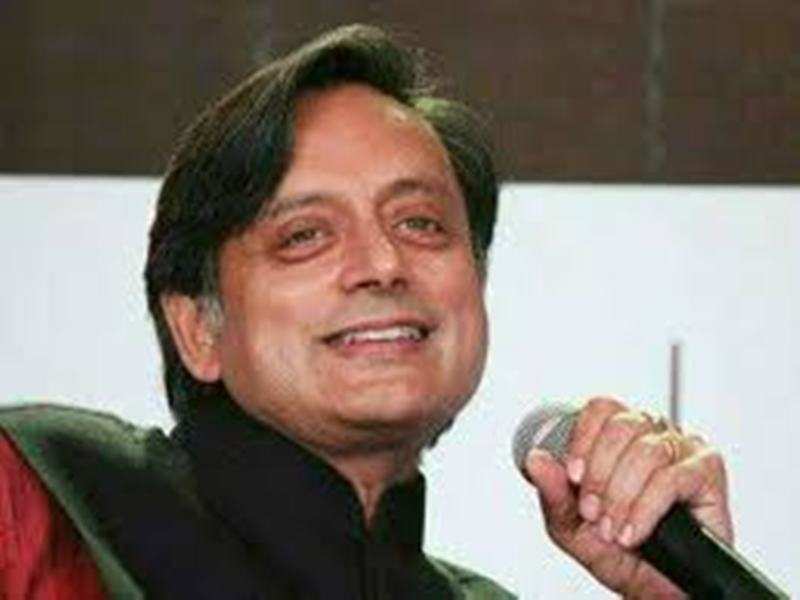 The country prepares to celebrate its 69th independence day this weekend, and let’s not forget this is an annual affair that lacks the nostalgia and the requisite passion. Except for BJP drumming up a bit on nationality and religiosity, India has largely been a simmering nation which has had its identity, split into half, mostly vertically. We are a country without a mission, and a mirror image of what we were in the past.
Set aside all the discourses on our great epics, our oldest universities and a lot of pride that we take in saying we are a country of early civilizations. Yes, we do have everything to be proud of, under our belt but what the nation seriously lacks today is the wind under its wings.
After all, a country that celebrates its post-independence identity, grudgingly giving into the fact that we were a nation, filthy rich but largely disintegrated, much closed in our own cocoons and the knowledge that we held since ages. Nothing prepared us for the British rule that stealthily crept in and made India home for centuries.

The British entered this supermarket called India, with no-cash-only-kind mode of payment, and plundered at the resources the country had. Or, so we would like to believe. This is what gets the heart of every nationalist beating. The image is too innocent to be true.
Advertisement

So when the Congress MP Shashi Tharoor spoke of Britain owing reparations to India, there was a thunderous applause from all over, more so from the 31% Indians who voted BJP’s passion for ‘restoring the bygone glory’ of the country. And then of course, the NRIs who left India to chase rainbow dreams, whose image of India is much dipped in honey like that of an impeccable Saas-Bahu serial of clean and innocent as that of Karan Johar’s films, clinging on to the rich frames of Sanjay Leela Bhansali, India indeed is a land made of their dreams.

Their voices had suddenly found an argument. This was like some sort of a permanent cure for the stuttering the collective Indians had. The Diaspora was delirious, and the inlanders were even more so.

But, actually looking at it, some part of this may be true as well. Experts would put India’s collective share in world economy at the beginning of 18th century stood at 23%. Seduced by this, the Brits courted it. When they left the country for good, the share of India in the world economy was a miserly 4%. What a fall! It was just short of entering the negative zone. Had it been so, India would still be more rabid than what it is now.
Advertisement

It was a wounded civilization which had lost its sense of pride, identity, reality and plurality. Torn at the arm with a share forming Pakistan, and then at the rib with another share forming Bangladesh, India was truly insufferable. But, was this something that the British caused, or would it have happened in a matter of time is for everyone to contemplate?

Reparation is a very consoling word. But, how do you value ‘reparations’ to something that happened centuries ago? What would the parameter be? Money or knowledge? Wound or the power of healing? In discourses or materialistic means?

Without arriving at this parameter, it would be a fond thought, much like remembering one’s own childhood which is filled with pink memories, but the reality may well have been out of perception or different from what one knows or remembers.
Advertisement

Historians have not ruled out the fact that Britain owes no reparations to India. Fact remains that India was taken over by many other rulers from different faiths which changed the fabric of the society while also making some hay while sun shone. So, why single out the British?
In fact, when the British began to tighten their clutches over the country through East India Company, they also ensured the country developed as far as the knowledge is concerned. One thing that the Brits take credit for is the railways that they laid in a country that didn’t even plan for proper roads. Today the railways is the biggest employer, and runs the most complicated railway system with least errors in the world. This could be India’s take away from the British rule.

Industrialisation, urban planning, education, uniform system of education and political awareness – and finally, unification of Indian states – these could have been a distant dream had India not come together under the British rule.

Advertisement
Democracy that India borrowed from British is priceless. But, it’s a pity today, India stands at cross roads between its belief in democracy and somewhat inclined towards authoritarian values, such as belief in monarchy or a single ruler.

Should India worry about reparations? Not yet. But, probably the ball is set in motion. Depends on whose court it lands in, next.