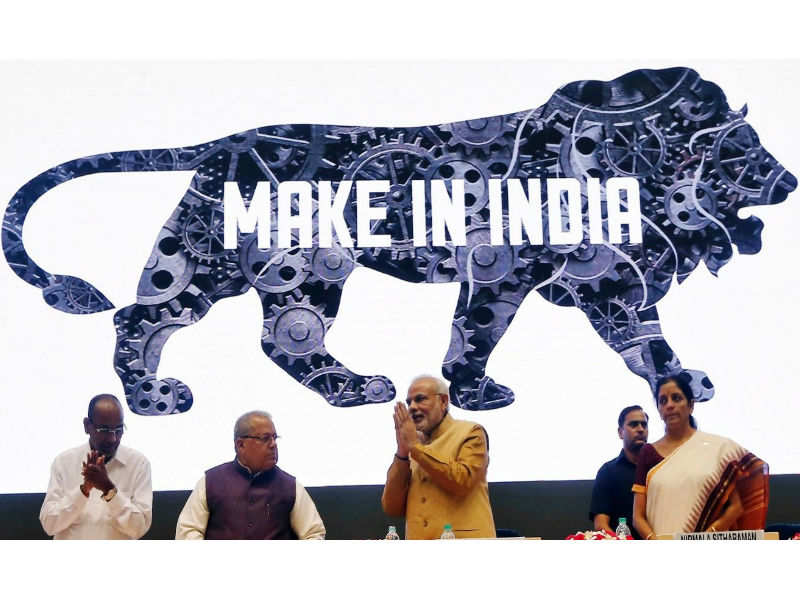 With plans to furnish the German market from India, Alstom is opening a new factory in Coimbatore this year. "Things were not as rigorous on the implementation of projects till some time ago," said Henri Poupart-Lafarge, president, Alstom Transport. “The business environment in India has improved over the last year," he added.

As per a report published in the Economic Times, the company currently employs 800 engineers and for the next three years, the firm plans to hire 200 new engineers every year. For Alstom, India is the only country where it has a complete supply chain from design to manufacturing sourced locally.

Apart from this, the French MNC is also looking forward to introduce its elevated tramway technology Axonis into India. Axonis doesn't need tracks but runs on cables and has been pitched to various state governments, including Uttar Pradesh, said the recent report.

As part of its India expansion, Alstom also plans to partner Indian Railways in power supply and locomotives and has bid for the electrification and signaling contract already for the Khurja-Bhaupur (343 km) section of the Eastern Corridor.