From Jan 2017, women in distress can press the ‘panic button’ on their mobile phones for immediate help 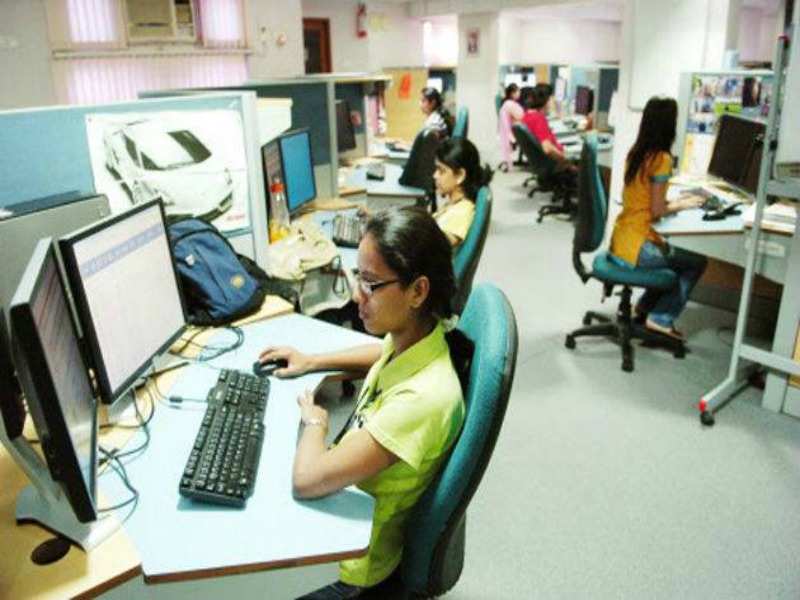 Advertisement
The has notified that all mobile phones to be sold in India from January 2017 will have to come with a panic button, a move to address issues in a swift manner.

Also, in 2018, all mobile phones will have to have an inbuilt GPS to identify the handset user's location.

In this regard, mobile phone makers will have to provide an 'emergency' button by short-pressing the power on/off button thrice in quick succession.

The wants to consolidate its efforts to address women in distress and mulled that dialling 100 in an untoward situation won’t be possible.
Advertisement