From today, no need to change mobile number if you are relocating to a different city 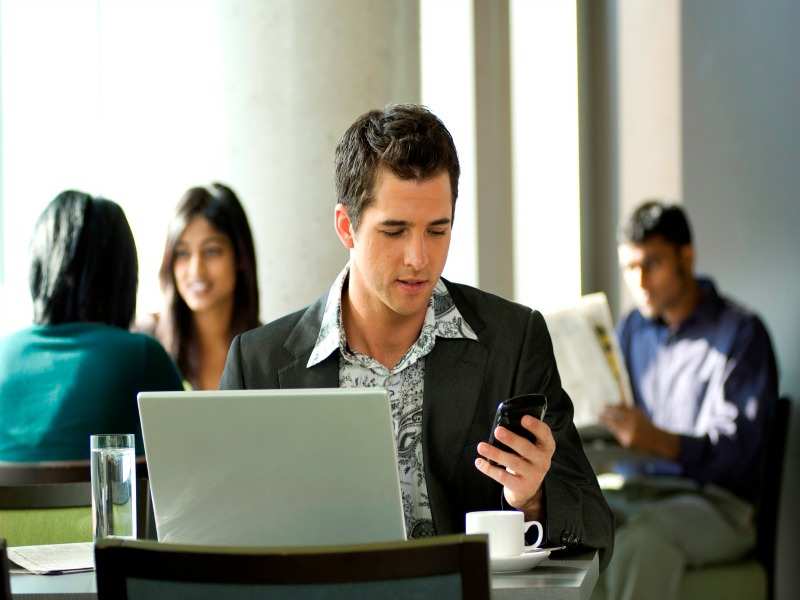 Airtel, Vodafone, Idea and other telecom operators will change to full (MNP) today, making One Nation, One Number a reality.
Advertisement

This move will benefit millions of mobilephone subscribers as people relocating to different cities and moving out of home circles will not have to change their numbers.

Although MNP has been available within circles since 2011, this is the first time it will be possible across the country, which is divided into 22 telecom service areas or circles.

"It has been a very complex exercise with 500,000 towers and switches, two MNP providers and mobile operators, but we're ready now," Rajan Mathews, director general of the Cellular Operators Association of India, which groups India's GSM carriers, told Economic Times.
However, companies may lose from lower roaming charges.

"In a digital economy, is a step towards no borders for voice, but operators could stand to lose about 1% of the industry revenue coming from roaming," Prashant Singhal, telecoms practice leader at consulting firm EY, told the financial daily.
Advertisement

He added that in absolute terms, the revenue loss could be between Rs 1,500 crore and Rs 2,000 crore.

The Telecom Regulatory Authority of India (TRAI) data reads that with about three million intra-circle MNP requests every month, more than 157 million subscribers have ported to other operators as of April. For MNP, subscribers can message to 1900 seeking change to another service provider and ay Rs 19 for the same.

(Image: Thinkstock)
NewsletterSIMPLY PUT - where we join the dots to inform and inspire you. Sign up for a weekly brief collating many news items into one untangled thought delivered straight to your mailbox.
CAPTCHA: