Frooti is once again India’s second most popular mango drink 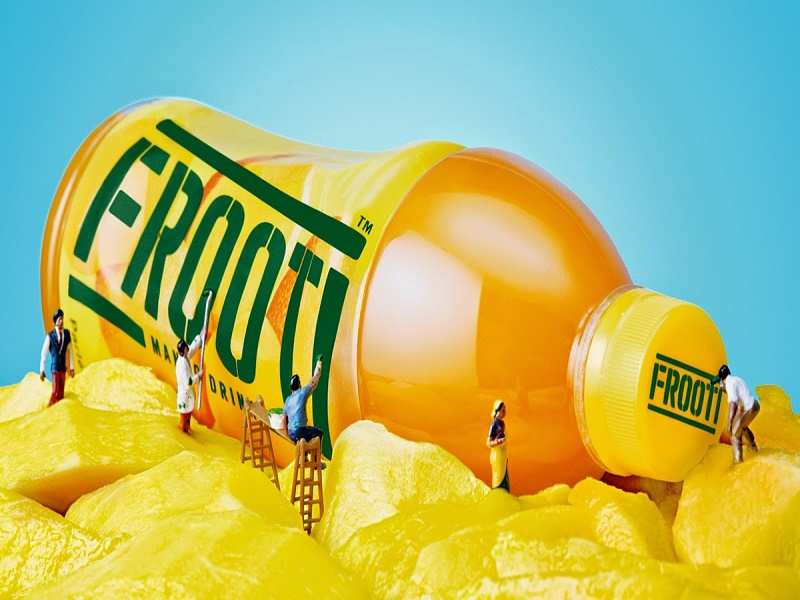 The top spot is still occupied by Coca-Cola's Maaza, which has maintained the top spot with a share of 48%.

Bollywood’s superstar Shah Rukh Khan has been endorsing the mango drink for about two years now, as its first celebrity ambassador ever. Ever since then, they have been focusing on PET bottles, made of polyethylene terephthalate, so that it could woo both children and adults.

Also read: Indian consumers might prefer to stay away from packaged food. Here is why

"The entire communication was designed to ensure we strike a balance towards retaining our large kid consumer base, but building massive appeal amongst the older consumers and subsequently gain greater market share," said Nadia Chauhan, joint managing director at Parle Agro.
Advertisement

Parle Agro was the first company to introduce tetra-pack in India, almost three decades ago, saying that it was able to build and convert a much larger adult consumer base that liked PET more.

When contacted, a spokesperson for PepsiCo India said, "We do not comment on the specific data, but we are delighted with the continued momentum and strong growth of Tropicana Slice in 2016, and its relative position in the mango based drinks category remains unchanged."