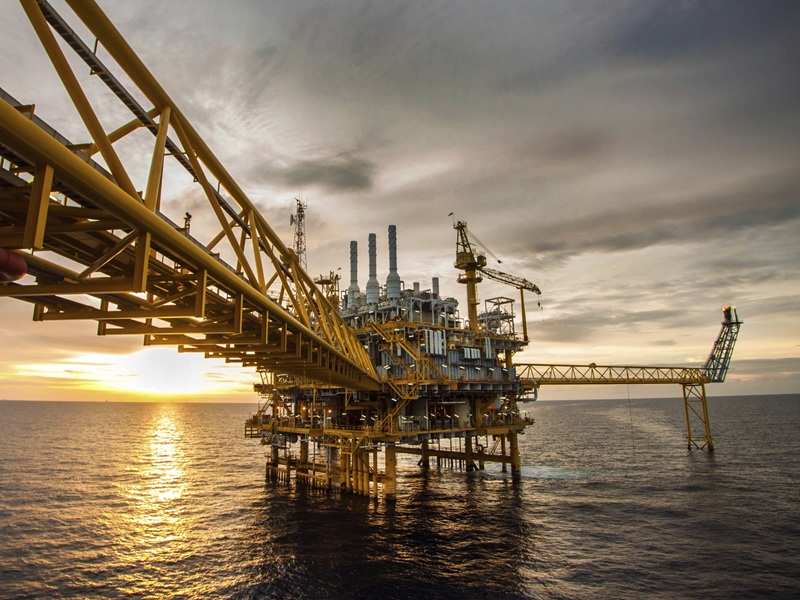 In a move to overcome the crippling shortage of gas and looking at the fact that India imports 25-30% of its requirement at $12-15 per mmBtu (million metric British thermal units) even today, the Ministry of Petroleum and will recommend a hike in prices paid to local suppliers, such as , (RIL) and .

The decision is in keeping with the December 2012 recommendations of the . Based on this strategy, today’s price will be in the range of $8.50-9 per mmBtu.

While the Congress-led notified the decision on January 10 this year, it was not implemented after the 2014 election process began. Executing the Rangarajan formula will be the focus of the presentation that the will be placing before Prime Minister any time over the next few days.
Advertisement

Although the gas price hike has been opposed by many on the basis that it will raise electricity and fertiliser prices, this is only partially true. As one of the biggest beneficiaries of a price hike will be the government that will get more royalties/cess, it can partially subsidise the affected sectors.

Notably, India’s gas imports are estimated to rise from the 25-30% levels now to 42% in FY 2017. Even though GAIL’s gas from the US is priced at the Henry Hub price of $4.50, it could be around $11-12 per mmBtu once liquefaction, regasification and transport costs are added.

A study conducted by global consulting firm IHS Cera says 85% of India’s natural gas is viable only at prices above $10 per mmBtu. For instance, ONGC has asked for a price of $13 if it is to develop its Mahanadi block.
Advertisement

If gas prices are raised, an investment of $15-20 billion can be expected over 3-4 years. In fact, RIL, which has filed an arbitration case against the government for not implementing the Rangarajan formula, has committed to invest $8-10 billion during this timeframe and other companies may also chip in. (Image: Thinkstock)
NewsletterSIMPLY PUT - where we join the dots to inform and inspire you. Sign up for a weekly brief collating many news items into one untangled thought delivered straight to your mailbox.
CAPTCHA: