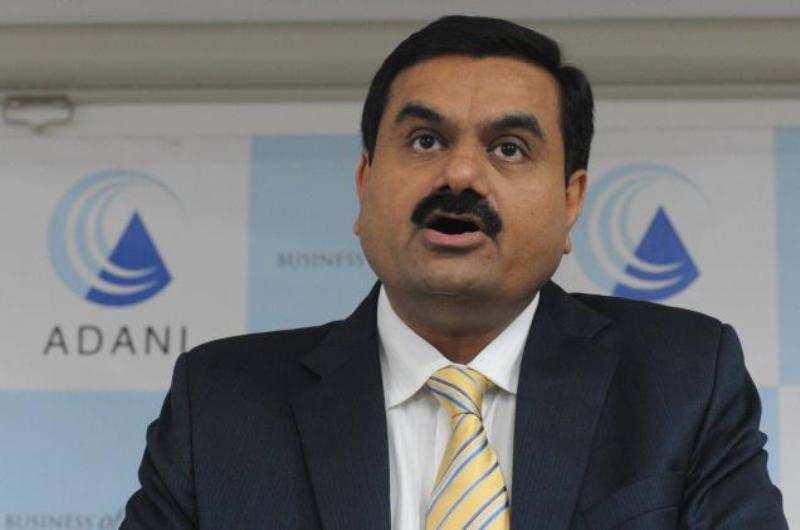 An Australian environmental lobby today dragged in the of Queensland, objecting to the Indian mining giant's 16.5 billion dollars mine project in the coal-rich state on the ground that it would endanger biodiversity in the region.
Advertisement


"Adani's mine will be the third biggest coal mine in the world. It will emit more carbon pollution and will warm the world more than any other proposed development," Coast and Country's Derec Davies said today after launching a five week legal action objecting to the project.

Covering 280 sq km, the Carmichael mine would be 's largest and it would use a new 300 km rail line to transfer up to 60 m tonnes of coal a year to overseas markets.

Advertisement
Adani has argued the mine in the frontier Galilee Basin will create thousands of jobs and inject millions of dollars into Queensland's , including coal royalties.
Arguing that the mine presented unacceptable climate change dangers and ecological risks, Derec said, "This mine will have severe impacts on the Great Barrier Reef, will threaten the tourism industry in Queensland and will negatively impact the economy."

"The mine also threatens precious water resources and rare biodiversity," he added.

"This mine was given special treatment from the former with royalty breaks and of its railway. The mining industry had too much power over decisions made by the former government," he said.
NewsletterSIMPLY PUT - where we join the dots to inform and inspire you. Sign up for a weekly brief collating many news items into one untangled thought delivered straight to your mailbox.
CAPTCHA:

Next Story4 easy steps to becoming a successful entrepreneur
Advertisement
Popular on BI
Latest Stories
View All Latest
Trending News
Buying Guides
Advertisement
4 easy steps to becoming a successful entrepreneur
Wondering where all the top women leaders in India Inc are coming from? Well, this is their talent breeding ground!
Mukesh Ambani to the rescue! Know why he shelled out Rs 1.8 cr to save this Mumbai landmark
Popular Categories
Trending Right Now