Gear Up For Two New Shows On Zindagi 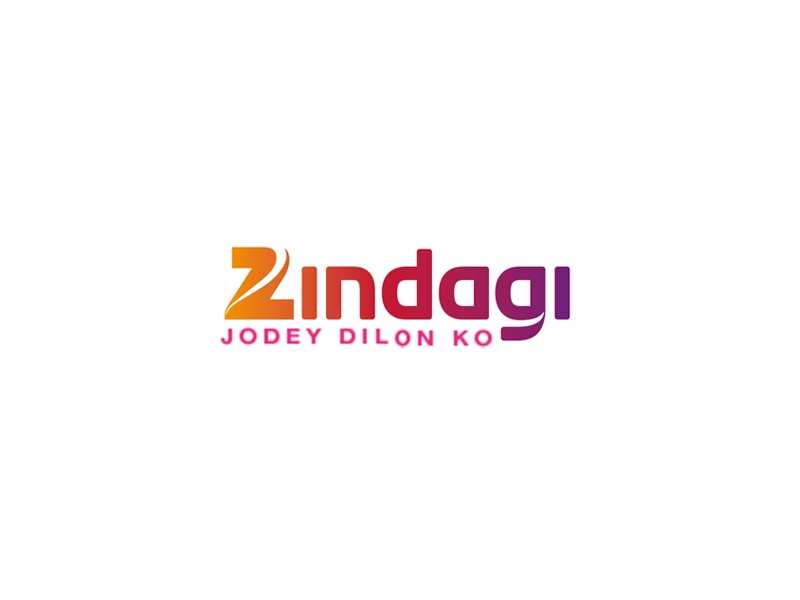 
, the channel launched by Zee group to air serials from around the world, has been gaining immense popularity from the Indian audience, maybe because the simple and straight to the point way of telling the stories in these Pakistani serials is a welcome change from the otherwise suffocating, never-ending Indian shows.

However, one thing that differentiates Indian serials from Pakistani ones is the standard of measuring their success. While Indian audience is used to years and years of these unending sagas, with innumerable leaps and thousands of episodes, our Pakistani friends are shown just a fraction against that standard.

and , two of Pakistan’s highest rated serials were the first ones to be selected for being aired for the Indian audience on Zindagi. While in Pakistan, these serials enjoyed a weekly run and therefore ran for a successful 5-6 months; however, they have been aired everyday in India.

This means that they are about to end soon.
Advertisement

Aunn Zara has already completed its run and would air the last episode tonight while Zindagi Gulzar Hai would end in another 10 days.

The question that is irking Indian viewers, who are already sad that these shows are ending given the bad habits of having serials running for years, is about the new shows that would be airing after these favourites.

While is all set to replace Aunn Zara at the 8:55 pm slot, Maat would most probably be the show that will take the prime slot of 8 pm.

The trailers of these shows are already doing the rounds in-between the serials on Zindagi.

Noorpur Ki Rani was originally aired from April to October 2009. It was penned by Samira Fazal and was directed by Haissam Hussain. Based on the English novel Rebecca by Daphne Du Maurier, this serial stars Mahnoor Baloch and Noman Ijaz in lead roles.
Advertisement

Maat, on the other hand, ran from September 2011 to February 2012. It has been written by reputed author and screenwriter , who is also the writer of Zindagi Gulzar Hai. The famous show was directed by Amna Nawaz Khan.

However, as these serials have around 25 episodes, this means we would soon be doing a similar story for upcoming serials.

As far as other two shows are concerned, Kash Mein Teri Beti Na Hoti has more than 200 episodes left, and Kitni Girhain Baqi Hain too has many episodes, as it is still being aired in Pakistan after starting in March 2011.

, the chief creative head of Zindagi and also the person responsible for selecting the shows, tells us about her criterion of selection.

Ever since the idea was conceived, I wanted Zindagi to be a channel that offered something to everyone. While you saw the storylines of ‘Mature Love’ and ‘Opposites Attract’ in Zindagi Gulzar Hai and Aunn Zara, the new shows are going to give you a detailed view in the life of normal people, like you and me, who have certain dreams, viewpoints and inhibitions in life. I hope that the audience appreciates Noorpur Ki Rani and Maat as much as it appreciated Aunn Zara and Zindagi Gulzar Hai.
Advertisement