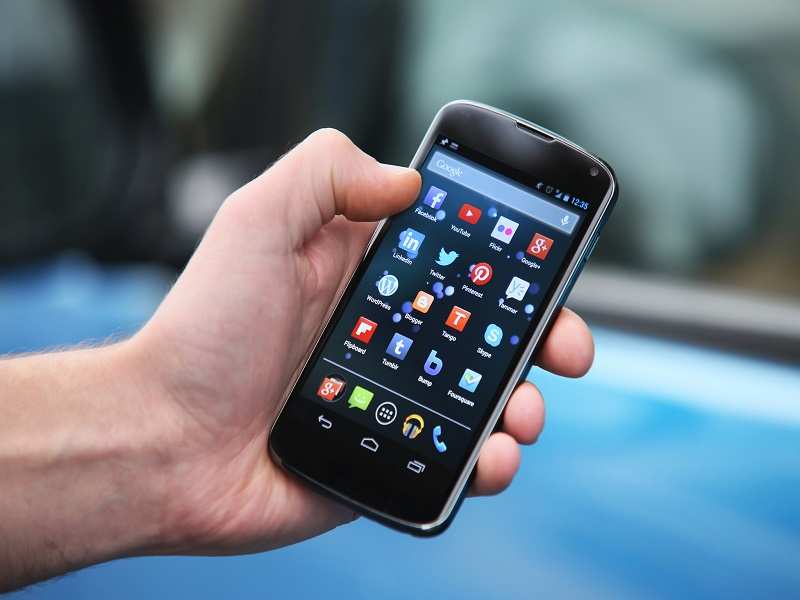 There have been reports of a peculiar glitch associated with some 4G smartphones that ruins the quality of services provided by them. This has forced service providers to knock on government's door for urgent intervention.

The Cellular Operators' Association of India (COAI), of which , Vodafone India, and Reliance Jio Infocomm are members, said that in 4G-enabled, dual-SIM smartphones with MediaTek chipset, the flow of data in the primary 4G SIM slot was hampered after placing a 4G LTE-only SIM in the second slot, which is meant for 2G SIMs.

Advertisement
COAI director general Rajan Mathews wrote a letter to the secretary of DoT and TRAI, proposing that smartphone makers must be asked to fix the issue using an over-the-air upgrade in the next four weeks or withdraw such devices from the market.

MediaTek, the Taiwan-based chipset manufacturer, acknowledged getting reports about such technical glitches in handsets and said that they are being handled with utmost priority.

Advertisement
COAI also urged the government to ensure that devices with 2G SIM slots are discontinued in the coming six months, and only dual-SIM smartphones with both slots configured for 3G or 4G services remain in the market.

(Image source: The Better India)
NewsletterSIMPLY PUT - where we join the dots to inform and inspire you. Sign up for a weekly brief collating many news items into one untangled thought delivered straight to your mailbox.
CAPTCHA: