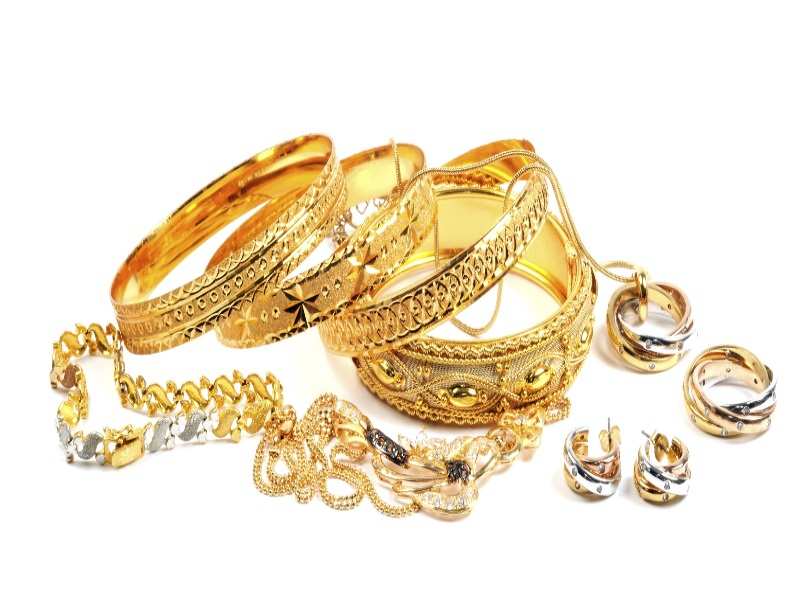 Also, the feels that with the jewellers likely to be mandated to sell the hallmarked jewellery pieces if the new government makes it mandatory, the numbers of centres are expected to increase to 1,000 in the next one to two years from the 290 centres at present.

Harshad Ajmera, president, Indian Association of Hallmarking, said the (), two years ago, accepted the price hike charges request to Rs 25 per jewellery from the earlier charge of Rs 18. “The hike was accepted after eight years. It will be comfortable for the hallmarking centres to operate now, which were running at loss for last two years,” Ajmera said.

Also, with hallmarking of the gold jewellery becoming popular, the centres would be able to utilise their full capacity. Previously they utilised only 10-15% of their capacity, Ajmera added.

The BIS, under the Consumer Affairs Ministry, is the administrative authority of hallmarking in the country. Meanwhile, the BIS has cautioned people against cheats and has advised them to look for BIS Hallmark sign on the gold jewellery before purchase, collect cash receipt indicating BIS hallmark and the purity of the gold purchased.
Advertisement

Namit Dave, a gold analyst, said the jewellers who are engaged in 10-15% adulteration in gold will be mandated to sell pure 22 carat gold jewellery to the customers.

The customers are often victims of irregular metal quality. A buyer, for instance, will be told that he has bought gold of 22 carats. When he goes to sell or exchange it, he discovers that the gold is actually only 18 carats. “The oldest types of frauds are those of adulteration by adding too much alloy and the similar fraud of selling them without the standard fineness but with the base metal cores. These frauds continued till hallmarking scheme was launched by the BIS,” said a city-based jeweller on the condition of anonymity.

“With mandatory hallmarking, big brands will be benefitted the most. The local jewellers make their margins on impure gold sales and that is also one of the reasons why they sell at lesser price than the big brands,” said Kaushalendra Singh Sengar, CMD, Incubators Group.
The business community would find the hallmarking laboratory business profitable and in only Kolkata, we expect the number of centres to increase to 25 from 15 at present, experts said.

Pankaj Parekh, vice-chairman, The Gem & Jewellery Export Promotion Council (GJEPC), said the country lacks adequate infrastructure and the government must address this problem urgently and the number of hallmarking centres should be increased.

Advertisement
Analysts feel that to cater to 20-25 jewellers, one hallmarking centre is needed in a locality.

Subir Sen, director, BC Sen Jewellers, said most of the jewellers sell hallmarked jewellery even if it is not compulsory. “But we have to ensure that sufficient facility should be there once it is made mandatory,” he added. “We don’t charge from the customers,” said Sen when asked about the gold purity tasting charges.

While Chandra Surana, proprietor, Bhuramal Rajmal Surana Jouhree, said hallmarking will be beneficial for the business as scrupulous trade will be stopped. “However, hallmarking is not possible in case of kundan and meena jewellery,” said Surana.

Anita Naithani a gold jewellery lover, who makes it a point to buy jewellery on festive occasions, said, “I prefer buying unique and designed pieces along with hallmark certification assuring the highest standard of purity.”