Goldman Upgrades India To 'Overweight', Sees Nifty At 7,600 In A Year 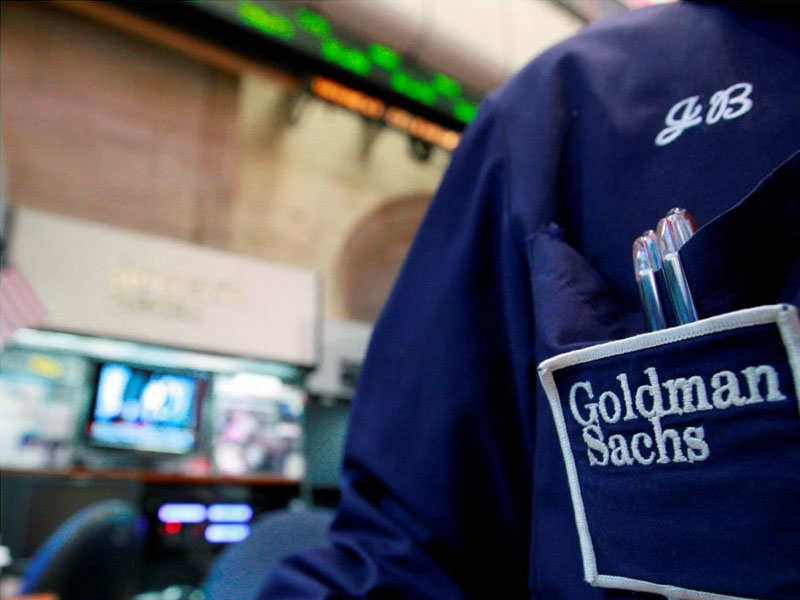 has upgraded India to 'overweight' and has put an aggressive target of 7,600 for the in the next 12 months, which implies 17% upside from current levels.

Citing the reasons for the same, the global investment bank said in a report: "The cyclical macro adjustments in India have reduced external vulnerability. We now expect domestic fundamentals to improve as growth recovers in 2Q. Corporate earnings downgrades seem to have bottomed out, with more signs of improvement in the investment cycle. Headline valuations have recently expanded but cyclical sectors remain inexpensive compared to history and are relatively under-owned."

The Indian today extended gains and hit fresh all-time high as inflows continued on the back of positive cues from global markets. The benchmark was trading above 22,000.

Goldman said the upcoming parliamentary elections in April could have an impact on reforms progress.

"History suggests equities in India trade well leading up to elections, partly supported by favorable flows, but with higher volatility. Our analysis of past election moves, valuation and flows suggests India may have more room for a pre-election rally."

Advertisement
"We roll our NIFTY 12-month target to 7600, which implies 17% upside from current levels. We expect mid-teens earnings growth this year and next. We favor cyclicals over defensive sectors and highlight potential election beneficiaries," the report said.

Goldman cited the following as key risks to India:
1) Any renewed concerns on EM (although both look better placed than other EM deficit countries). 2) An indecisive result in elections that could exacerbate uncertainty and trigger outflows. 3) A faltering recovery

Goldman has identified ONGC, Coal India, and as public sector companies that could be key election beneficiaries.
Advertisement

Among private sector, , , UltraTech Cement, , and Voltas are seen gaining, the report said.
NewsletterSIMPLY PUT - where we join the dots to inform and inspire you. Sign up for a weekly brief collating many news items into one untangled thought delivered straight to your mailbox.
CAPTCHA: