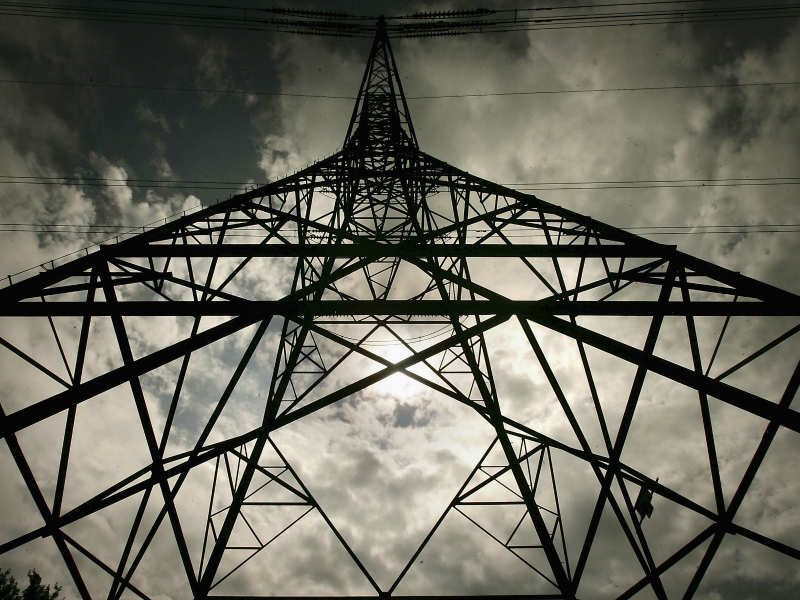 Tata Power consumers in Delhi will soon be able to know about their daily electricity consumption and access various other details like reasons for technical fault in transmission line with the company working on a Rs 100-crore project to introduce "new-age" technology.

Under the first of its kind initiative in the country, domestic consumers of Tata Power Delhi Distribution Ltd (TPDDL), will be no longer required to report to the company about snapping of electricity supplies as real time monitoring of power transmission to each and every consumer will be ensured through a communication network, currently used by very few countries.

TPDDL CEO and Managing Director Praveer Sinha said consumers, by using an app in their smart phones, will be able to access a host of information such as consumption during peak and off-peak hours, details of consumption for any period in the current fiscal compared to same period a year ago etc.
Advertisement

He said technology for the ambitious smart metering and communication network project is being sourced from across the globe and a number of leading companies like General Electricals, IBM have been roped in.

"It will totally be a whole new experience for our consumers in Delhi. Such an ambitious project is being implemented for the first time in the country.

"We are planning to cover 2.5 lakh consumers by April 2018 under the project which will be rolled out in early next year," Sinha told PTI.
Advertisement

He said TPDDL is also augmenting its infrastructure for introduction of the Time of Day metering (TOD), which involves dividing the day, month and year into tariff slots and with higher rates at peak load periods and low tariff rates at off-peak load periods.

Delhi's power regulator DERC has planned to introduce TOD, a concept borrowed from European countries, under which price of power is much lower in off-peak hours of the day compared to peak hours of 7 to 10 PM.

"We are working on technology through which consumers will be able to control power consumption through smart metering.
Advertisement

"For example, if a consumer wants to run washing machine during off peak hours always or if somebody wants to use other appliances during a specific period of time, they will have the option," he said Sinha.

He said under the smart metering project, TPDDL will be able to know about consumption of power by consumers every half an hour and can share the information with them.

The TPDDL has a consumer base of 15.5 lakh which includes consumers in the commercial category.
Advertisement

The immediate plan of the company is to cover 7.5 lakh consumers under the project.

"We are going to invest over Rs 100 crore in modernizing the communication network.

"Already a global tender has been floated for the project," said Sinha, adding smart metering will also significantly help the company root out power theft and other leakages.
NewsletterSIMPLY PUT - where we join the dots to inform and inspire you. Sign up for a weekly brief collating many news items into one untangled thought delivered straight to your mailbox.
CAPTCHA: