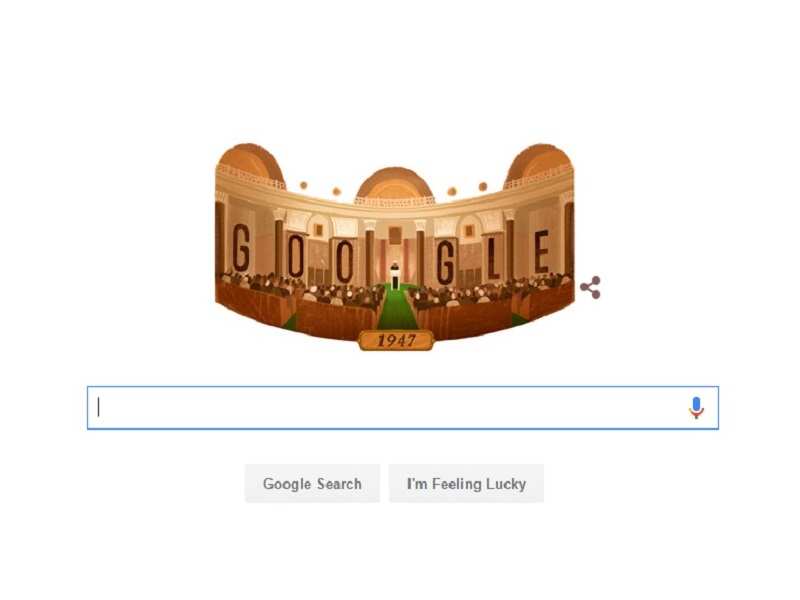 Advertisement
celebrated its 70th yesterday, and along with billions of Indians, global tech giant was not far behind when it came to celebrate the big day.

To mark the occasion, Google offered its users some interesting features which made them feel patriotic while enjoying the day in their own digital style.

Along with these features, here is what the Independence Day meant for Google users in India.

Google Search
Google search allowed Indians to travel back into time so that they could take a virtual feel of India’s freedom struggle, and that too in their local languages. This could also be done by entering voice commands, or typing your questions regarding Indian independence in 11 Indian languages, including Hindi, Bangla, Punjabi, Assamese, Oriya, Gujarati, Marathi, Tamil, Telugu, Malayalam and Kannada using Indic keyboard.

Google Maps
This year, Independence Day came on a Monday, giving Indians a much-awaited long weekend, which they spent on weekend getaways. To help them breeze through unknown roads, Google Maps ensured a wonderful travel experience, along with the features of traffic alert and voice commands. People also used these maps offline, by downloading maps prior to the trip and then using them even without an internet connection.


Those enjoying the long weekend at home were able to have a virtual tour of the monuments that have a history of being associated with India’s freedom struggle, via the Google Cultural Institute, featuring more than 45,000 artworks in high resolution.

YouTube
Google users also enjoyed streaming their favorite patriotic movies, documentaries or songs on YouTube, while also making use of its offline capabilities, to avoid buffering.