Can India become the growth engine of the world? 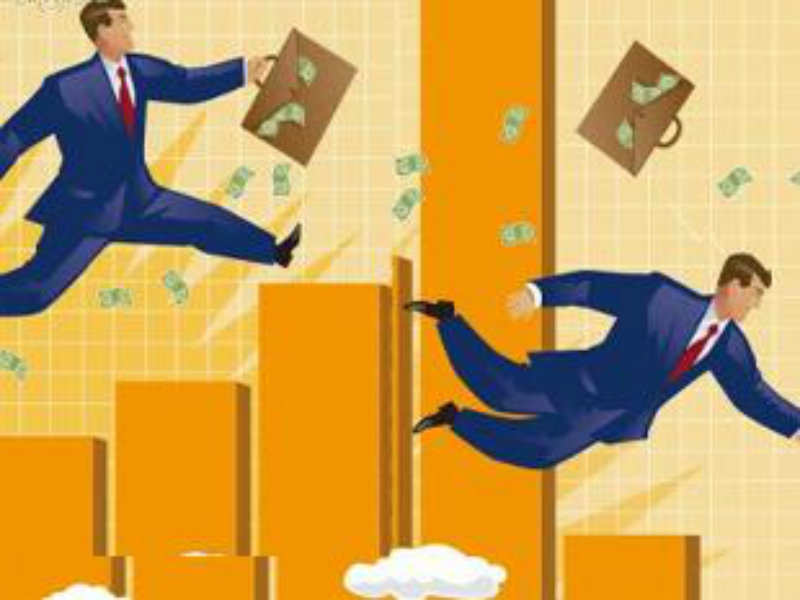 It is true that the growth trajectory for India is positive and the long-term story is undoubtedly good. Also, there is no doubt that India is going to be one of the fastest growing countries in the world, however, it cannot be the growth engine of the world.
Advertisement

, CIO, Asset Allocation, , is of the opinion that India is still too small an economy and it is not a China, or United States. “India can be is a regional superpower, it can be one of the fastest growing countries in the world but it is not the growth engine," he added.

"India is going to grow at 7% plus rate. It has well-known demographic dividend, the youngest country in the world, and so there is expanding workforce,” he said.

The government wants to speed up economic growth to hit the double-digit mark quickly, but analysts are of the view that the Centre would have to break the political logjam to push growth in Asia's third largest economy.

The government is looking for an 8%-10% annual economic growth through supply-side measures to increase the capacity in India, rather than risk higher by stimulating demand, Minister of State for Finance Jayant Sinha said on Thursday.

Advertisement
It is important to compare with other economies. India is a $2 trillion economy, while China and United States are $10 trillion and $16 trillion economy. So, China growing at a growth rate of 7% will have a larger impact on global growth than India.

"If India grows fantastically, but if the US slows down and China slows down, the is going to slow down. India is going to grow, but it will not be the growth engine of the world," added Worah.

Earlier, global investment bank, said that India is likely to become the fastest-growing emerging market this year and its potential growth could rise to 8% over the next five years.

Moreover, in a faster reform scenario, India's potential growth could rise to 9% over this period due to reforms in labour, infrastructure and education, it said.

Jayant Sinha, a former McKinsey consultant, said that the government had ramped up public investment by 40% this year, as part of Prime Minister Narendra Modi's push to modernise road and railways.

Advertisement
The said that it is committed to the capex that the economy needs. This commitment is not only in terms of infra, but in terms of overall spending.

"In the wake of the slowdown that we have seen, there is now a consensus that the recovery will have to be initiated by government capex. The good part is that we are going to see some solid capex in infrastructure development. It won't be just some populist measures any longer," said Sachin Shah, Fund Manager, Emkay Investment Managers Ltd.

"The government announcements may have first looked like a non-event as usual, but it eventually turned out to be different as there were no major populist measures this time despite major droughts and the like," he added.

Shah is of the view that this time, there is going to be more capex in the already developed areas. The 's capex plan for the next five year is quite largescale. And he is not talking without basis. He also has his resources in place. That is a very positive thing, he added.