Government plans new law to compensate states for loss from GST, if any 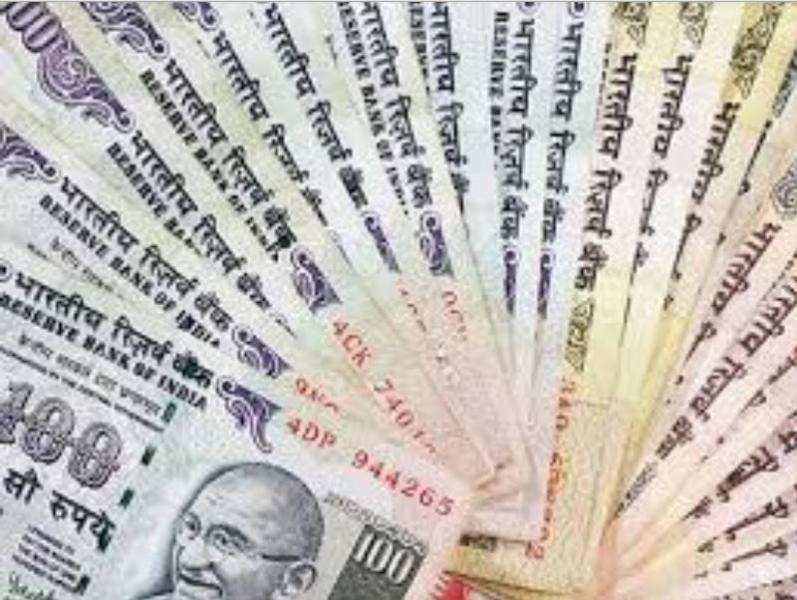 Eventually the can breathe easy in Goods and or GST issue. The government is set to introduce a law to make sure the losses incurred by states in GST will get compensated.

This legal ring fencing could help build consensus on GST rates when the issue is taken up next month, officials told the media.

"Compensation mechanism will be given a legal backing," a senior government official confirming some deliberations on the issue told . The formula has broadly been agreed to at the first meeting of on Thursday and Friday, and its nitty-gritty would be finalised before the next meeting by officials.
Advertisement

" shall, by law, on the recommendation of the Goods and Council, provide for compensation to the States for loss of revenue arising on account of implementation of the goods and services tax for a period of five years," the amended law says, as per the Economic Times report.
Another law that will be a guideline for provisions of a statutory framework is also being formed. GST is likely to get operational from April next year and would replace all indirect taxes on goods and services levied by central and state governments.

While the consensus has been passed in the parliament, a few states including DMK run believes that GST would harm state’s income as they won’t be able to impose any state tax.

Advertisement
The base year for GST compensation is fixed at FY16 but other details like what would be the percentage increase every year over the five year period are to be worked out.

This new law assuring compensation for the states in case of loss would help central government to keep a lower GST rate as compared to 20% demanded by many states.
NewsletterSIMPLY PUT - where we join the dots to inform and inspire you. Sign up for a weekly brief collating many news items into one untangled thought delivered straight to your mailbox.
CAPTCHA: