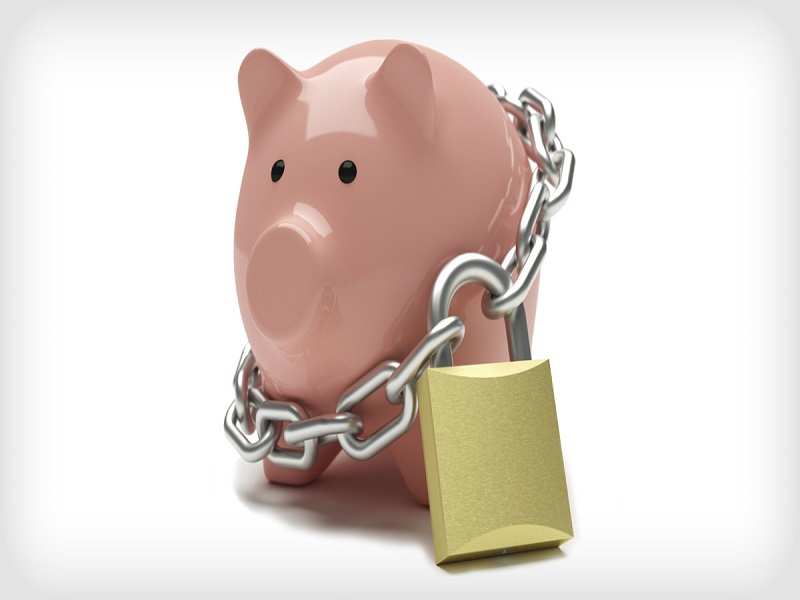 Advertisement
In order to recapitalise banks without putting extra pressure on the fiscal, the government might use half of the increased salary of its employees. An innovative proposal is being considered, which suggests that 50% of the salary of higher-income government staff increased because of the Seventh Pay Commission, should compulsorily be invested in bank capitalisation bonds.

For the employees, who would get less cash in the hands if the proposal gets accepted, the government would offer income tax rebate on the amount invested, which could be beyond 50% if the person wants.

The proposal is called the Scheme, and will be voluntary for employees who fall under the lower salaries brackets, (between Rs 5,200-20,200 bracket) and pensioners.

"The proposal entails that through a provision under Income Tax Act, tax rebate should be offered to all employees receiving extra salary income through pay commission in the year 2016-17 and 2017-18, provided the money is invested in this Bank Recapitalisation Scheme," a finance ministry official told ET.

To implement the seventh pay commission recommendations with a retrospective effect from January 1, 2016, the government will have to spend Rs 40,000-50,000 crore annually.
Advertisement

As per sources, state-run banks require Rs 1.8 lakh crore as additional capital in the next four financial years, out of which Rs 70,000 crore will be provided by the government.

For this year’s share, the government had budgeted Rs 25,000 crore, but even though government says that it had kept into mind the extra spending for pay commission recommendations, analysts say that the amount kept aside is not sufficient, which is probably why this scheme has been thought of.