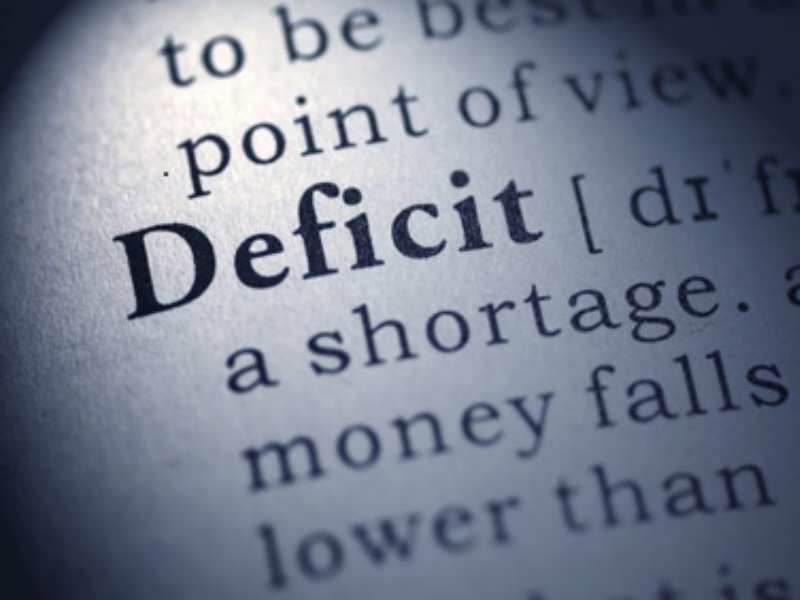 Advertisement
Advertisement
The government has launched an austerity drive to bring down to 4.1% of the gross domestic product (GDP) in FY2014-15 with a 10% cut across the board in non-plan expenditure. It has also prohibited senior officials from travelling in first class, holding meetings in five-star hotels and buying new cars.

The has also stopped recruitment for new posts in government departments; even those that have been vacant for over a year will be filled only under “very rare and unavoidable circumstances.” The United Progressive Alliance () government had also taken similar steps in the past to control fiscal deficit.

The order says, “Purchase of new vehicles to meet operational requirements of defence forces, paramilitary forces and security organisations are permitted but the purchase of any other vehicles is banned.”

"Such measures are intended at promoting fiscal discipline without restricting the operational efficiency of the government," a Finance Ministry statement said. “In the context of the current fiscal situation, there is a need to continue to rationalise expenditure and optimise available resources,” it added.