There will be many more poor people in India this year than before. Here’s why 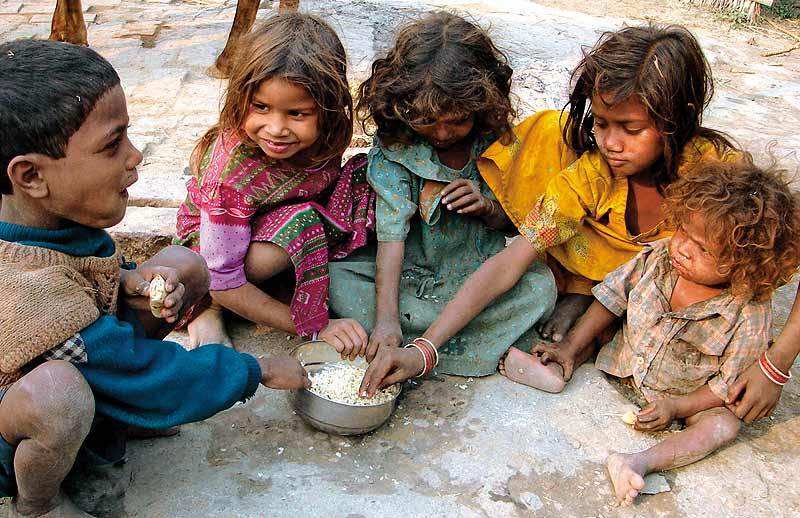 India is expected to see a rise in its count of the poor in the country, thanks to the Government’s efforts to redefine the parameters of poverty, something that had created a huge ruckus in the previous UPA2 regime. The government has decided to review the poverty benchmark before it unrolls a comprehensive plan aimed at tackling the problem.

For this to tke effect, it has set up a task force, headed by NITI Aayog Arvind Panagariya, to define poverty and prepare a road map to alleviate it, as per an Economic Times report.

Considering that the government has not officially accepted the threshold recommended by the C Rangarajan Committee, it is likely that the expenditure level to classify citizens below and above the poverty line will be raised. The had recommended setting the threshold at Rs 32 per person per day for rural and Rs 47 for urban poor, compared with the existing levels of Rs 27 and Rs 40, said ET.

Advertisement
The Rangarajan committee’s suggestion that it was possible for a person to survive on Rs 32 a day was ridiculed across the board. The Rangarajan committee was set up by the under the Congress-led government to review a methodology suggested by economist that had pegged the number of poor in India at 269 million. Rangarajan's formula saw it rising to 337 million, a number that found few takers because of the Rs 32 a day limit.

The new task force report is likely to be in place by the end of June. "The 14-member taskforce, apart from the special invitees if any, has been asked to develop a working definition of poverty and to prepare a roadmap for its elimination," a senior government official told ET.

"The other mandate of the taskforce is to suggest strategies and anti-poverty programmes, including reforms of the existing ones."Key members of the taskforce include , who is a permanent member of the NITI Aayog, social sector experts and , and TCA Anant.

Advertisement
The secretaries of five central ministries, of the and two advisers from the Aayog too are part of the panel. The constitution of this central taskforce comes a month and half after Narendra Modi, who is the of the NITI Aayog, convened the first meeting of its governing council in February and decided to set up teams in states to eliminate poverty.

ET said, according to the official, the central taskforce will ensure that reports from states are available by June 15 and, thereafter, will process these reports to prepare its own report within two weeks. "Once we come out with the definition of poverty, the same would be used to estimate poverty in the country," the official said.
NewsletterSIMPLY PUT - where we join the dots to inform and inspire you. Sign up for a weekly brief collating many news items into one untangled thought delivered straight to your mailbox.
CAPTCHA: