GST Bill expected to be implemented next year: Morgan Stanley 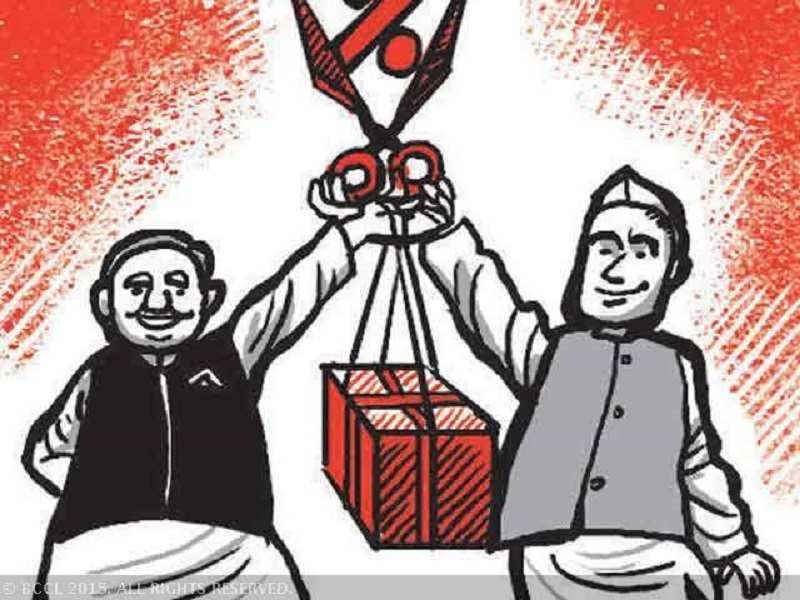 Advertisement
We might soon see the much awaited bill on becoming a reality. The Goods and Services Tax () bill is likely to be passed in the coming months and is expected to be implemented sometime next year, says a report.

The global financial services major said in a research note that market expectations with regard to passage of the GST bill have waned. "Therefore, the passage of the bill in the upcoming sessions would be viewed positively."

In recent times, investor expectations regarding the passage of the GST bill, have waned due to a logjam in the Upper House.

"GST has the potential to benefit large companies as their warehousing costs decline and tax liabilities level off with unorganised players," the report said adding that investors are focused on the new GST law, so its clearance could be important to equities.

Meanwhile, Finance Minister has sought to reach out to Congress in the Rajya Sabha after the main opposition party said it was ready to give full support to GST provided its three key recommendations are accepted by the government.
Advertisement

Jaitley said he will be holding talks again with the Congress leaders so that the bill could be taken up in the Monsoon session.

The GST Bill, though approved by the , is held up in the Rajya Sabha where the ruling NDA does not have a majority.