GST is yet to be launched, but Indians are already paying more for toiletries 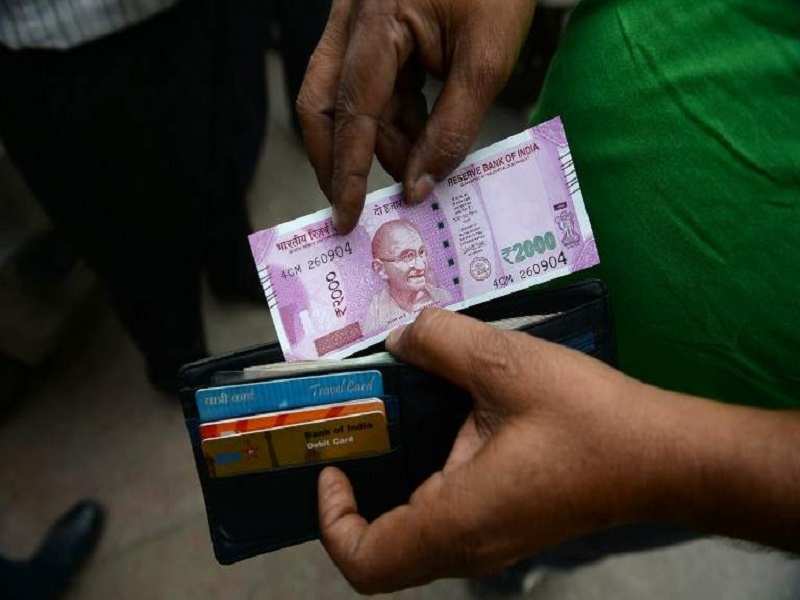 Indians are paying more for toiletries, including soaps, shampoos, and toothpastes. But, it has got less to do with input costs or demand and more with the (), India’s biggest tax reform since Independence.

Even though GST is expected to be implemented from July 1, consumer goods companies such as Hindustan Unilever () and Procter & Gamble (P&G) are already preparing from their end. This preparation includes both changing their production strategies and raising prices.

Advertisement
Also read: This is how Wipro is planning to challenge HUL and P&G

HUL, India's biggest consumer company, has increased its production run as it expects GST to lower its tax burden. On the other hand, P&G has done the opposite. By cutting prices, companies get the chance to cushion operating margins after GST is rolled out.

Also read: Products will become expensive even during exchange sale after GST rollout. Here’s how

Advertisement
GST would most likely put retailing goods under the tax bracket of 18% to 28%. While HUL assumes that it would fall to around 18% from about 23% now, P&G has made strategies to adjust with its expectations of 28%.

"We have been preparing for migrating to GST for the past two years. Our supply chain strategies have always been done over the long term after factoring in the post-GST scenario. In the short term, our production and sales plans are fine-tuned regularly to reflect the market requirements," HUL told ET.

Advertisement
Experts say that after November 2016’s demonetisation drive, whose impact lasted for more than a quarter, the GST might come with a de-stocking effect, but for a short duration.

Also read: KitKat is a biscuit and Parachute Coconut oil is edible! That's the new topic for GST debate