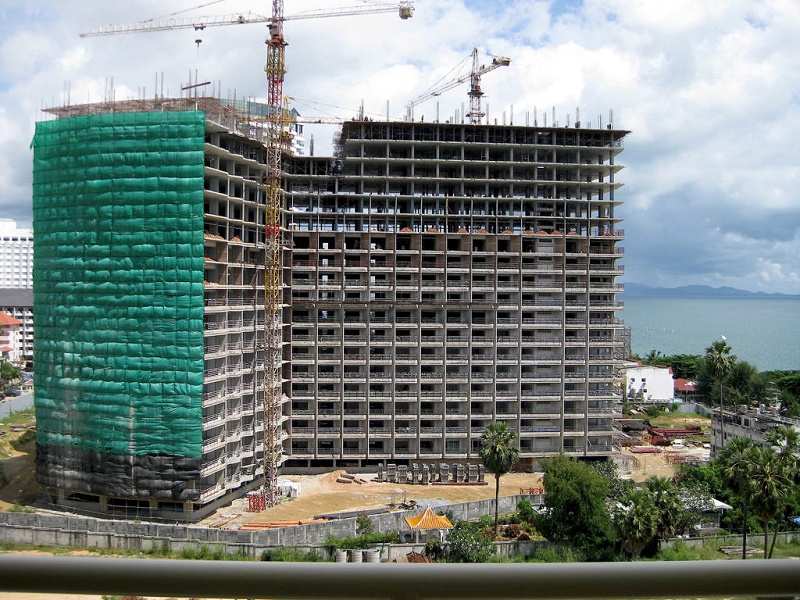 With the implementation of (), prices of under-construction apartments may go up to by as much as 5-10%. The price rise will happen because of an increase in the net tax incidence for apartments under construction.

However, it will not impact the prices of completed apartments and in case the flat has been bought but the entire payment is yet to be done, GST rate (from 12 t0 18%) will be charged on the remaining amount.

As of now, under-construction apartments are treated as work contracts, so in order to tax its services portion only, an abatement of 60% of the total cost is allowed. Therefore, the net service tax liability is calculated at 6% of total cost (15% on the remaining 40%). Other than that, 1% VAT (value-added tax) is also charged.

However, in the suggested framework of GST, work contracts as well as sales of under-construction apartments will be most likely treated as a service, which means more prices since no abatement is allowed in lieu of land and other commodities such as steel, cement and sand used for the construction.
Advertisement

Other than that, stamp duty, which is levied by the local state government on the registration of the property, is also not subsumed in GST, which means an additional levy of a stamp duty of 5-8% in different states.