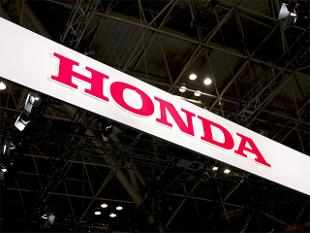 Motorcycle & Scooter India will showcase 10 models, including four concepts, during the upcoming .

The company will unveil a new , which the company terms as NAVI and a superbike during the Auto Expo, HMSI said in a statement.

"The New Additional Value for India (NAVI) is set to excite the young trendsetter of India and create a new segment in Indian two wheeler landscape," HMSI said.

Besides, the company plans to display four concept models including 'EOWING' -- a completely new sports hybrid 3-wheeler and EV-Cub during the .

The company, however, did not share details regarding the remaining two concept models.
Advertisement