Guess what? You can still use Paytm even if you don't have an internet connection 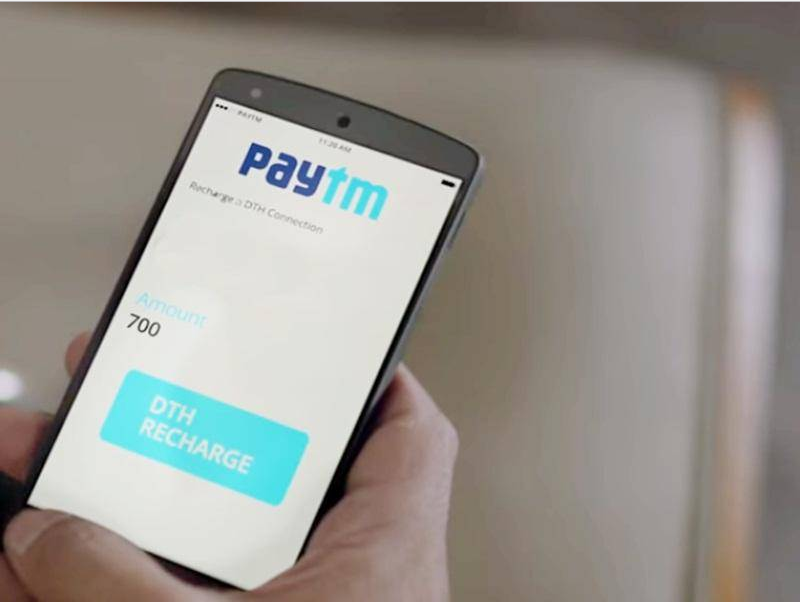 Since the wave of demonetisation has hit the country leading to long queues outside ATMs/banks and scarcity of cash, Vijay Shekhar Sharma's has been our trusted friend. Be it Uber, groceries or movie tickets, it's come to our rescue even when our cards have given up on us. The fact that it's accepted in the majority of places also helped lessen the worry about not having enough change at hand.

But, to take advantage of Paytm and its wallet services, one had to have a smartphone with an internet connection. And, in a country like India, where a majority of the population still doesn't have access to internet connection, that could be tricky. It effectively meant that a large chunk of people without an internet connection couldn't use the incredibly easy payment alternative that Paytm provides.

But, not anymore. As it turns out, the company has realised the vast number of non-internet users it has been unable to cater to and has as always, innovated and found a way to reach them, as well.

Paytm has announced a toll-free number 180018001234 to enable consumers and merchants without an internet connection to pay and receive money instantly & also recharge their mobile phones.

Advertisement
To use this service, as a first step, customers and merchants need to register with Paytm with their mobile number and set their 4 Digit Paytm PIN. They can then enter the recipient’s mobile number, amount and their Paytm PIN to successfully transfer the money from their to another Paytm wallet.

Naturally, this will empower millions of non-smartphone users to go cashless even without a smartphone.

According to Nitin Misra, Senior Vice President, Paytm, the launch of the new toll free payment number is a step forward towards the company's commitment to enabling more and more Indians to be able to transact digitally-with or without an internet connection.