This Indian startup aims to deliver condoms, lubricants and I-pills at your doorstep under 30 minutes 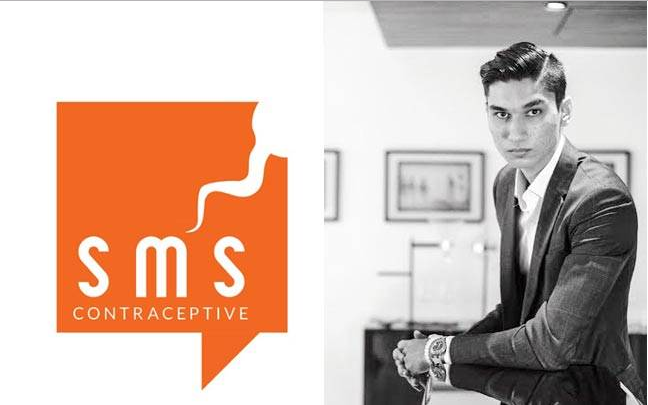 Sometimes, you need a pregnancy test. Not a pregnant pause at the pharmacy,&rsquo; states one of the catchphrases plastered on Gurgaon- based SMS Contraceptive&rsquo;s website. Incidentally, this also aptly summaries what the (barely) a-month-old startup is out to achieve- erasing the awkwardness involved in buying and contraceptives.

Started by 18-year-old student , promises to deliver condoms, emergency contraceptives, and even pregnancy tests under 30 minutes. The service is available 24/7 and all one needs to do is make a call, send a SMS or just WhatsApp them. What&rsquo;s more, SMS Contraceptive also lets you order through Snapchat.

&ldquo;We&rsquo;re living in a time when people believe in the &lsquo;I want anything at anytime&rsquo; culture and with India being a country that treats as taboo, the process of buying condoms or an can be quite embarrassing. It&rsquo;s the same situation that was with buying sanitary pads till about 10 years ago. This is where we come in. People don&rsquo;t mind paying a premium for a service which will substitute the discomfort they face while trying to buy condoms,&rdquo; states Seth when asked about the idea behind SMS Contraceptive.
Advertisement 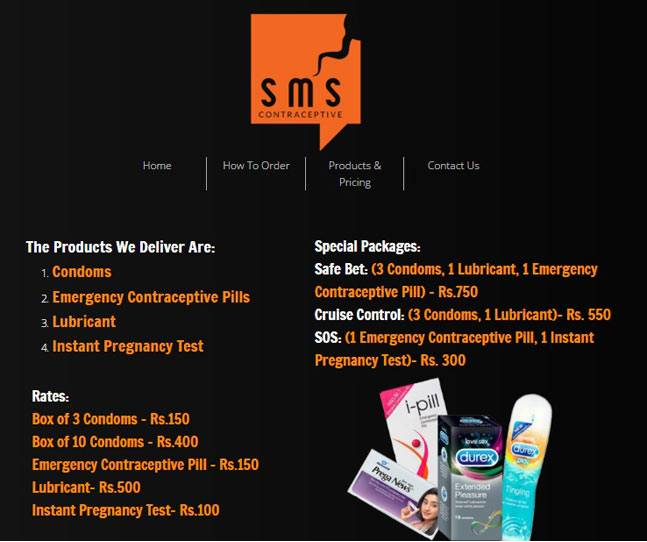 The startup which is awaiting its drug license currently operates through a Memorandum of Understanding with various chemists across the city and sees about 3 orders on weekdays and upto 8 on weekends with an average order of Rs 300.
Advertisement

Working with a team of about eight people, which includes four delivery boys, Seth plans to expand to in the next two weeks and then move on to expanding the service in two Tier-1 cities in the next year. At the moment, SMS Contraceptives only delivers to .

Apart from the fact that Gurgaon is geographically easier to divide when it comes to deliveries, Seth decided to test his service in the millennium city as he believes it houses a &lsquo;great concentration of his target audience- people in the age of 18-25 and who&rsquo;re ready to pay a premium for a service like SMS Contraceptive.&rsquo;

Though there exist online portals that offer contraceptive products, what works for SMS Contraceptive is the fact that they not only promise delivery within half an hour but are also available round the clock.

Additionally, Seth also thinks that India&rsquo;s orthodox societal outlook had a role to play in the phenomenal response, SMS Contraceptive has received. &ldquo;My business would have never worked in America,&rdquo; he signs off.

Image credit: SMS Contraceptive
Advertisement
NewsletterSIMPLY PUT - where we join the dots to inform and inspire you. Sign up for a weekly brief collating many news items into one untangled thought delivered straight to your mailbox.
CAPTCHA: