H-1B visa requests will continue to pour even at double fees, says US consular officer 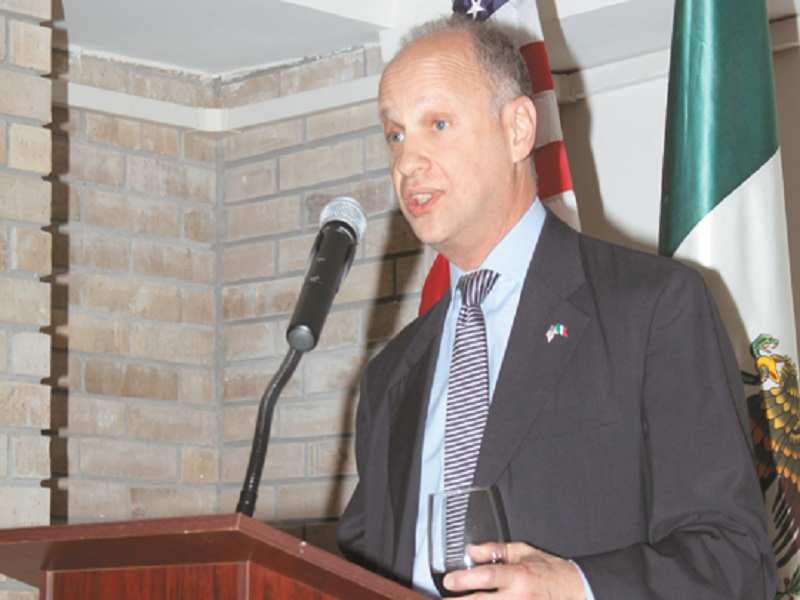 It was in December 2015 that the US government had doubled the fee for to $4,000. H-1B visa is the non-immigrant visa allowing US companies to employ foreigners for specialised skilled occupations and is quite popular amongst the Indian IT industry, which was said to be prone to the negative impacts of the hike.

As per experts, this move will strain the Indian IT industry by about $400 million

However, Minister-Counsellor for Consular Affairs at the US Embassy has said that the hike will not impact the number of applications or business transactions.

was in India after taking charge of the functioning of the five US consular offices in India, where he talked to ET about the possible impacts of the hike.

"India is a jewel crown in the H-1B visa category. Something like 70% of all the H1B visas in the world go to Indian companies while 30% of L1 visas (for intra-company transfers, the fees for which was raised to $4,500) go to Indian companies. The (hike) is not about India. It's a worldwide fee. The fact that more Indians happen to use that visa category is why they feel it more. It has not impacted H1B or L1 applications at all," Pomper said. "That is simply the cost of doing business."

India's IT outsourcing industry stands at $146-billion, and has been a beneficiary of the temporary US work visas that skilled foreign workers require in the US.

Pomper also said that one doesn’t need to be concerned about Republican presidential candidate Donald J Trump’s comment that H-1B visas "decimate American workers." He added that it’s the US Congress that regulates the visa and immigration law, stressing that it’s not necessary that something said in the heat of the campaign would be translated into action.

India presently has five US consulates in India, in New Delhi, Chennai, Mumbai, Hyderabad and Kolkata, and even though there are no plans to set up more in the country, it’s a fact that these five are unable to handle the demand. Pomper cited this as the reason why the waiting period for visa appointments could go up to a month this summer.