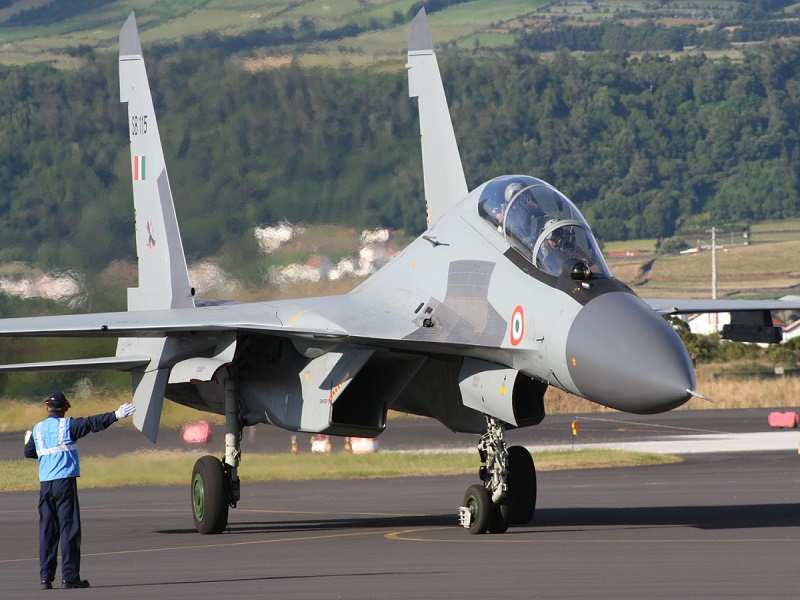 Hindustan Aeronautics Limited (HAL), the state-owned aerospace and defence company based in Bangalore, is working on a pact with the and the Russian government so that a spares hub for 30 jets can be set up in the country.

Sukhoi 30, India's largest fighter fleet from Russia, have seen a lot of technical difficulties due to which several jets have been grounded for long periods of times, the reason being the immediate unavailability of spare parts, which have to be ordered from outside, making the process time consuming.

Because of this, at any given point of time, only 50-55% of the IAF jet fleet is operational. With setting up a spare hub, the aim is to increase this to at least 75%.

As per ET sources, HAL is looking to invest over Rs 2,000 crore for this spares hub, in which all parts needed for the fleet will be stored so that they can be made available anytime they are needed. India and Russia are expected to sign a long-term spares agreement for this, which will help in reducing the amount of time these jets are unfit for operations.

Advertisement
As per the new agreement, the Indian Air Force will be sourcing all its spares from HAL, as against the current practice of ordering them from outside, a lengthy process involving license, customs clearance and bank guarantees.