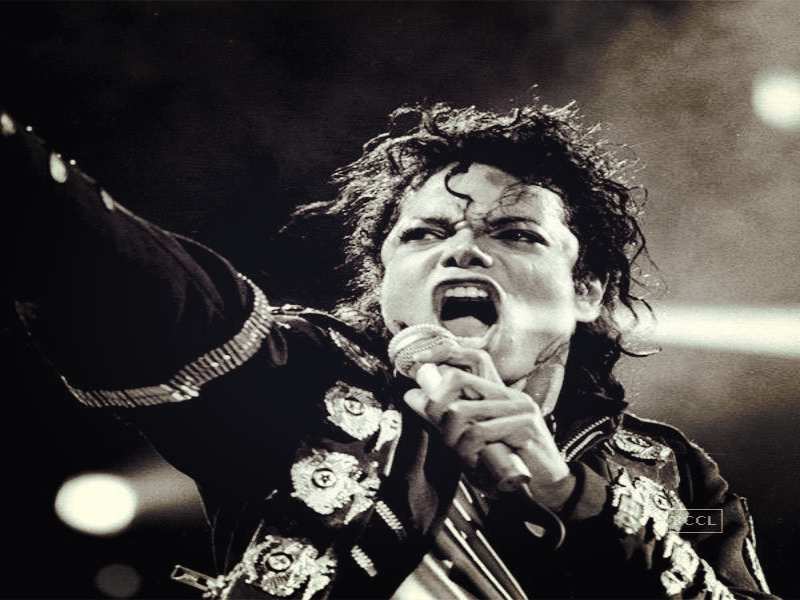 Advertisement
Michael Jackson is undoubtedly one of the greatest entertainers in history. His fluid dance steps, signature vocals and blockbuster hits have won many a soul over.

Amidst several rumours and controversies including his mysterious death in 2009, his talent and artistry stands tall. Michael was born on 29th August, 1958.

As a tribute to his memory, Business Insider India relives the top 10 steps the King of Pop dazzled us with.

This step has become synonymous to Michael’s name. Nobody can slide backwards and make it look as effortless as he did. They just don’t make ‘em like that anymore. He performed the step for the first time in his performance on ‘Motown 25: Yesterday, Today, Forever’ where he danced to Billie jean, and did the Moonwalk. The rest is history.
Advertisement

Another signature MJ step. Not many know this was the '80s version of Elvis'. It first floated with MJ’s album ‘Bad’. The step was often followed by a high pitched ‘Ow!’

If you wonder how MJ defied gravity, the answer lies in his specially tailored shoes, special effects and wires. First seen in the ‘Smooth Criminal’ video, Michael took it off the dance studio with clamps that would hold his shoes and allow him to lean so far. He even holds the patent to this stage trick. However, MJ fans hardly care. He was butter smooth, and that’s what matters.

Nobody can side-to-side to side like the King of Pop. Widely accepted as one of his best dance moves, search YouTube and you’ll find innumerable fans trying to pull this off. Spot one smoother than MJ. We tried. There’s no beating him at his craft.

Often done after the Moonwalk, MJ could stand on his toes for over five seconds. The step actually complemented his cropped pants and sparkled socks, and that was no accident.