Has the RTI Act been a failure? 10 years hence only 0.41% Indians seek info via RTI Act 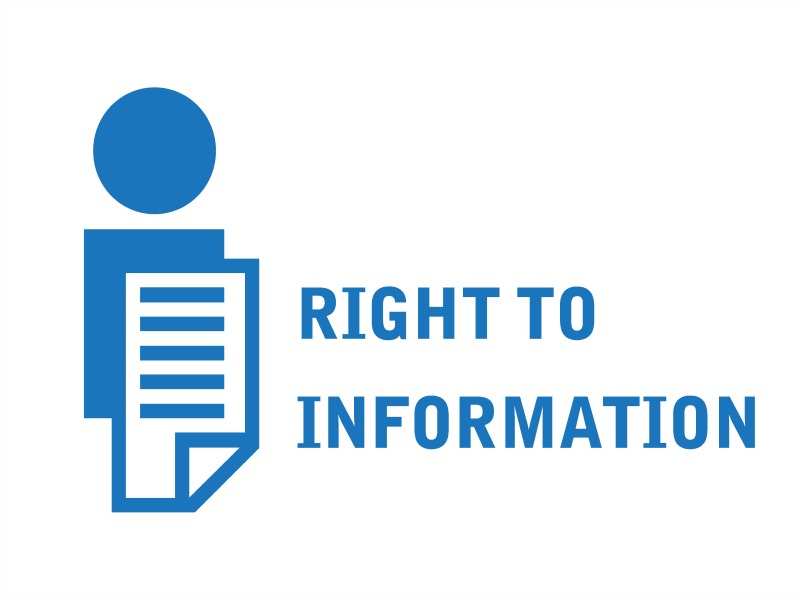 The Right to Information (RTI) Act was enacted in 2005 and even after a decade it remains under-utilised as less than 1% Indians use the right to know.

A study conducted by the (CHRI) revealed that only 0.37-0.41% the country’s population sought information under the RTI Act last year in 2014.

Also, the survey stated that 0.5-0.6% citizens of 18 years of age and above used the powerful tool.

Advertisement
CHRI analysed the data of several states and concluded that Chhattisgarh captured the urban-rural break-up.

Chhattisgarh witnessed a 21% increase in the number of RTI applications in 2014 but less than one-fifth of the applicants were living in villages.

The study revealed that more men exercised their right to know when compared to women. In Chhattisgarh, women constituted 6.9% of the RTI applicants.