Here are 5 factors weighing on the Indian market 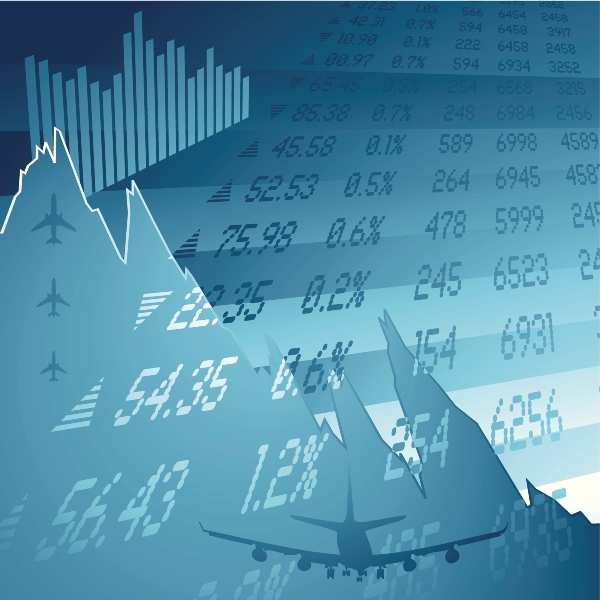 Advertisement
BSE Sensex has crashed 600 points and hit an all time low of 25,181.63. Nifty’s index is no different; it is at a 52-week low of 7,693.50. It is being said that losses in auto, metal and realty stocks are primarily responsible for the fall. The future state of the market is no good either. Experts suggest that Nifty may slip below 7,600 and hit its next crucial level around the 7,475 mark, which is highly threatening for the Indian market.

You might be wondering what is responsible for this downfall. For the convenience, we have determined 5 factors, which are primarily weighing on the domestic market.

Crucial jobs data
As the US prepares for its Federal Reserve’s decision to lift the interest rates, Asian markets like Hang Seng and Nikkei have cracked. "The monthly US non-farm payrolls data, which is expected to show that the economy added 220,000 non-farm jobs in August, up from 215,000 in July," said a Reuters report.

"The combination of a healing US labour markand worries about a stumbling Chinese economy are challenging the Fed, as it heads into the policy meeting on Sept 16-17, at which it may raise interest rates for the first time since 2006," it further adds.

Advertisement
India's macros
GDP growth for the first quarter of the financial year came in at 7.0 %, compared to the median consensus expectations of around 7.5 %. This came in as a clear disappointment for the market and indicated a slowdown from the 7.5 % growth reading recorded a quarter ago.

The country’s manufacturing growth eased slightly in August from the six-month high recorded a month ago. The Nikkei India Manufacturing Purchasing Managers' Index (PMI) declined to 52.3 in August from 52.7 in July, as per the data released by Reuters this week.


Technical charts
Though India is at a better position than many of the Asian countries’ markets, experts say, more downside could make the indices slip another 4-5% in near future.

"We are expecting a further selloff in the market due to continuous selling by and negative global sentiments, leading to a downward movement. Technically, Nifty can test the 7,450 level and if this level is breached, the next level to watch out will be 7,000," Rohit Gadia, Founder & CEO, CapitalVia Global Research told The Economic Times.
Advertisement

Selling by FIIs
As FPIs continue selling, global stock market volatility is likely to stay. FPIs withdrew a net Rs 17,428 crore (biggest since Jan 2008) from the domestic stock market in August, according to depository data. However, since the beginning of the year, FPIs have made a net investment of Rs 27,522 crore in equities and Rs 38,704 crore in debt.

A Citi report , China's move to devalue yuan and the depreciation in other world currencies with respect to the US dollar is a major factor, which triggered risk aversion. In Asia, bond funds saw $1.2 billion outflow and equity funds witnessed an outflow of $8.3 billion.

India competes with China in textiles and apparels. Now with a cheaper Yuan, it becomes more difficult for India to export these products, while China is offering the same at a less price.

China effect
The ECB said further trouble is possible from China, which has paved the way for an expansion of its already massive 1 trillion-euro plus asset-buying programme. Global markets were shaken by volatility in the past two weeks, triggered by fears of slowdown in growth in China.
Advertisement

In an attempt to stabalise its markets, China announced tougher rules on trading stock index futures and foreign exchange derivatives yesterday. The central bank will require reserves to be set aside for purchases of all currency derivatives from October, according to a document seen by Reuters, making it more expensive to bet on further depreciation of the yuan.