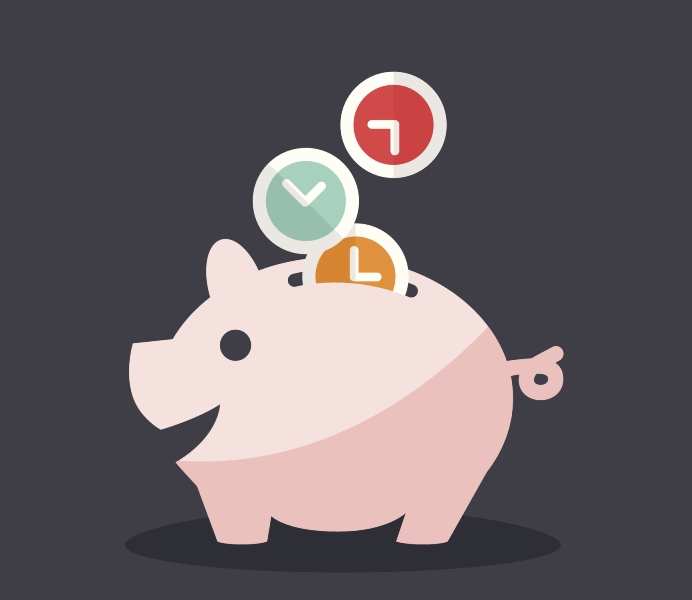 Advertisement
And the wait is almost over. The much talked about two day meeting of the US Federal Reserve is about to end in a few hours from now. While there are talks about a hike in interest rates, the analysts in Indian stock markets have given mixed opinion.

Whatever the outcome be, Federal Reserve’s chairwoman Jannet Yellen’s view on further rate hike and the interval between will are some of the major pivots around which the global stock markets would function.

The Fed Reserve has kept rates near zero in last 7 years to improve the US economy. The low interest rate regime has led to inflow of liquidity in most markets across the globe.

If the US Feb hikes the rate, markets across the world will have a knee jerk reaction. However, the panic created would be a buying opportunity for many, the experts felt.


But any rate hike by the US Fed would hurt liquidity in global equities and domestic markets too would see some sell off to some extent. Most experts believe a small hike wouldn’t affect the Indian market much. But the most important things to look out for are the tone and guidance on the future trajectory of hikes.

Here are 5 things that may happen if the US Fed interest rate is hiked:

· Hike in interest rates would mean the heath of the US economy is improving. A rate hike would remove the big ambiguity that has been looming over Indian as well as in the emerging markets. Analysts are expecting a rate hike of 25 bps, a 20-25% probability. It could be that rates are not raised, but the US fed might have a hawkish tone and a hawkish statement and that also can impact sentiment of the markets.

· If Fed raises the rate, it would affect the segments like as infra, power, banking and finance. But thanks to the Indian market’s corrections in last 3 weeks, the impact won’t be too strong.


· The Reserve Bank of India might not cut interest rates later this month. This would make India an investment friendly destination for foreign investors.